Is weed about to become legal?

We asked the experts, including minister of drugs Norman Baker

Feed the Birds is the latest attempt to relax Britain’s cannabis laws. The idea is simple: people up and down the country plant cannabis seeds in public places as a publicity stunt to spark media interest and open a dialogue with politicians over cannabis policy.

They had better hope it works. Historically cannabis campaigners in the UK haven’t had much impact. Unsurprisingly politicians haven’t paid much attention to the stoner activists who gather in Hyde Park on the 20th April every year to celebrate 420 day. 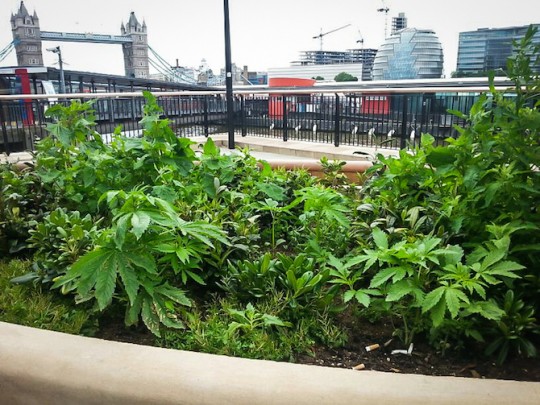 Feed the Birds are planting hemp seeds around London

But with recent events over the pond – 23 states have decriminalised the drug in some way – there is a growing feeling in the UK that weed should be legalised. So how soon can we expect to see weed for sale on the high street, if at all?

Polling suggests that there is some support from the British public. In The Tab’s politics survey earlier this year 65% of students supported legalising cannabis is some form, with 74% of those advocating availability for recreational use. 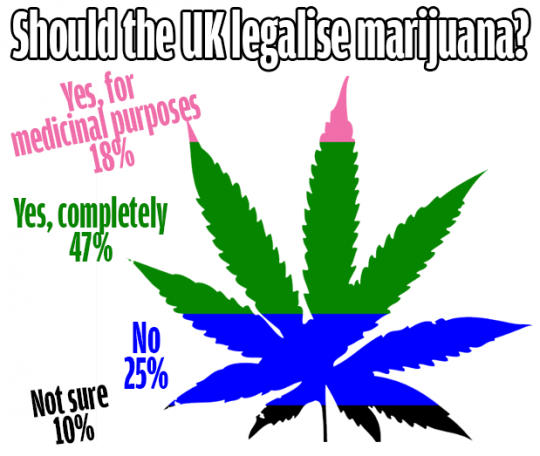 From The Tab’s politics survey

Other polls vary. Anywhere between a third and a half of the British public support legalisation, but this support stems mainly from those under thirty. The support has it’s leaders though. There is a growing consensus of respected individuals and groups, rather than just stoners, who support legalisation.

Last month, deputy Prime Minister Nick Clegg endorsed a report which condemned the war on drugs as a failure and called for “experiments in legalising cannabis”. Medical professionals, senior police officers and politicians have all called for a change in policy. 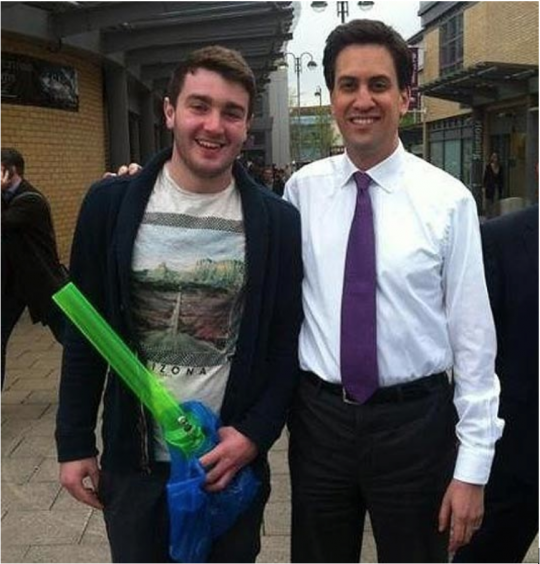 Peter Reynolds is the leader of CLEAR, a UK pressure group dedicated to cannabis law reform. He told The Tab: “I’m ninety percent sure it will be legal within the next five years.”

He said legalisation for medicinal use will happen “within the next year” but with very heavy regulation, and only available to a small number of patients. As an extra precaution the Home Office would “only allow it to be imported.”

He added: “There will be swift progress. Fairly quickly we will move to a situation where medicinal marijuana is grown in the UK. And then it is only a short step to full, legal recreational use.”

As with many issues, Britain looks to America to see how it should act. Two American states have already fully legalised it and Mr Reynolds foresees further change. “This year Alaska and Oregon will probably legalise it, next year California will and in 2016 there could be half a dozen more”.

By the next Presidential election “almost certainly be 7-10 states with legalised cannabis, and that is when there will be real pressure to stop enforcing any worldwide drug bans. Cowardly politicians will take their heads out of their backsides and take a serious look at the issue.” 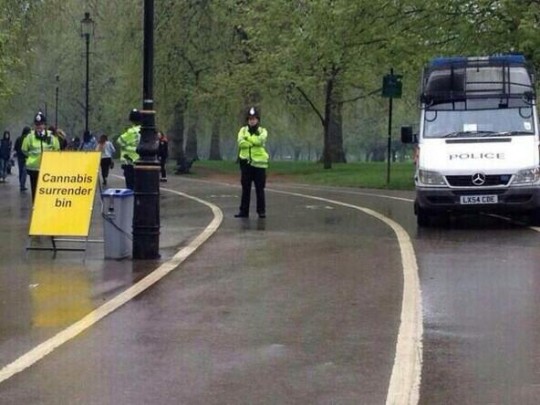 A relaxation of laws surrounding medicinal marijuana looks likely in the near future. Cannabis is already grown and sold legally in the UK.

The UK firm GW Pharmaceuticals grows weed to produce a drug called Savitex, a cannabinoid medicine used to treat MS patients, costing a prohibitive £125 for a 10ml bottle. Its only medicinal use is to treat MS, it is useless for others who could benefit from medicinal marijuana, such a cancer sufferers.Most p

Norman Baker, a Liberal Democrat MP and the coalition minister in charge of drugs policy, told The Tab: “Any proposal to legalise marijuana would need a change in our international obligations, as is the case with any jurisdiction.

“A proposal to change its status short of legalisation would require some parliamentary approval, the extent of which being determined by the extent of changes proposed. There would be no requirement for, or even any likelihood of, any referendum.”

The UN drug conventions of 1961, 1971 and 1988 require countries to prohibit the use, possession and supply of cannabis, but countries have found various ways to flout these conventions. How else would so many UN members have legalised or decriminalised it?

The reasons behind this lax enforcement lie firmly with America. Professor Robin Room of the charity Turning Point and Melbourne University in Australia said “the key is always with US drug policy”. America’s position as ‘the World’s Policeman’ in the war on drugs has been undermined by legalisation for recreational use in Colorado and Washington.

Easing international pressure will not be enough, there also needs to be pressure to legalise from within Britain.

A frequent argument against legalisation is that we would become a nation of constantly high stoners, only emerging from our hot-boxed bedrooms to consume Doritos and pizza.

This however isn’t likely reality. There are very few libertarian, anarchist stoners who want a completely free market for cannabis, and most campaign strict regulation. George Murkin, the Policy and Communications Officer of Transform Drug Policy Foundation, believes it would “prevent massive increases” in use.

He called for the government to create a market in cannabis, and “not to leave it up to private corporations, as alcohol and tobacco are.” George believes close regulation would stop it being treated as a commercial product “which is advertised heavily. There is evidence that cannabis is a substitute for alcohol.”

The total impact of legalisation is likely to be small. Becca Johnson, a student at Rocky Mountain College of Art and Design in Denver, Colorado, said: “With legalisation not much has changed. Everyday is just as normal as when weed was illegal. Just more dispensaries have popped up. It’s hard to say who is smoking and who isn’t.

“The law states that smoking of weed in public is prohibited. The only time you can smoke is on your own personal property or in your car, as long as you’re not driving. If you get caught high while driving it can lead to significant fines. 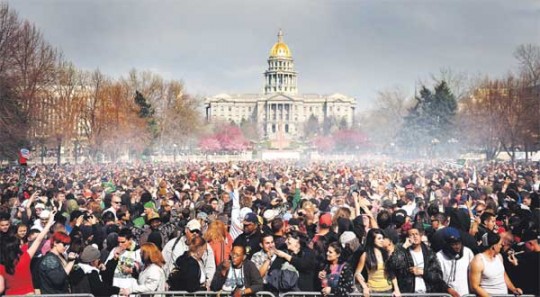 A 420 celebration in Denver, Colorado

“There are a lot of cops that patrol around Denver, so you won’t just see someone smoking a blunt and walking around downtown. I have seen people smoking outside, but was more in a neighbourhood area or secluded street.”

I also asked her whether she thought marijuana should be legalised in the UK: “Absolutely. It should be legalized everywhere. Colorado has benefited so much from it. They tax the dispensaries pretty well, which leads to great revenue for the state. The state can now take care of places like schools and state owned establishments.

“So many schools have received tons of new books, better desks, and new learning equipment from the profits of weed. Other public establishments like libraries have been able to update their collections, make repairs and update their buildings because of weed.

“Crime rates have gone down, there are less people in jail for weed related offenses, which leaves room for the real criminals. Everyone is benefiting from it, in a responsible way and thats how it should be.”

People have become more open to the idea of legal weed, and there is less of a social stigma. So although we are moving to a situation where marijuana may be legalised, it doesn’t mean we will all become a nation of stoners.