An ode to regional clubbing

We live in a glorious time, a time where everything is changing.

Most importantly, our clubbing tastes are changing. We’re abandoning the too-cool-for-school underground clubs and the clubs with faux-Balearic interiors and embracing the humble shit club. 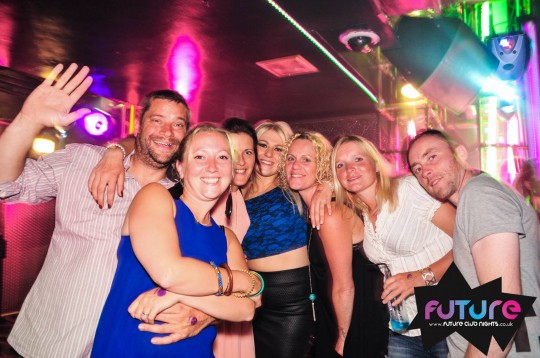 Maybe it was to be expected in a World Cup year, a year when Nigel Farage’s little Englander schtick has struck a chord with a worrying amount of voters, but we’re all reverting back to swilling pints in cheap and cheerful, spit and sawdust clubs rather than oversized, expensive ‘superclubs’.

Our worries are over, Britain has now ordained shit clubs as being the new good clubs. 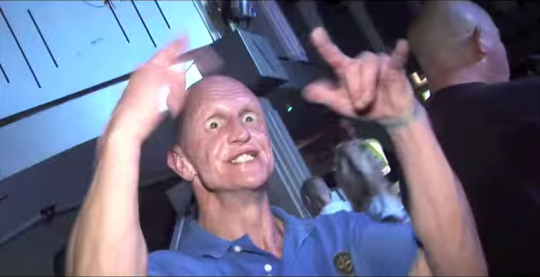 But what are ‘shit clubs’? Calling it a shit club is in no way an insult, it’s just a fact – it’s a club not focused on image, or becoming the home of a scene, just giving the punters what they want. They’re the hub of every market town.

The regional club is somewhere with no pretentions, that’s looked the same since it was opened and the closest it’s been to a makeover was when someone smoking in the toilet caused minor fire damage.

There’s no dress code and nobody pretending to be what they’re not, it’s a modern utopia, a place you’ll see bricklayers in suits dancing with lawyers in fancy dress whilst student rugby players puke in the corner. A place where upon entry bouncers help you out by telling you to walk around the block and sober up rather than taking personal pleasure in telling you that you’re wearing shoes that are slightly the wrong type of off-tan.

A place owned by an eccentric but more than likely shady local businessman rather than a shady national giant. The drinks menu is refreshingly cocktail free and about as adventurous as James Milner choosing his favourite tone of grey on a Dulux colour wheel.

The club isn’t exotic. It’s reliable, it’s old steady, it’s always there, its dependable, and we don’t care if half the playlist and the stains on the walls pre-date the smoking ban – it is home. 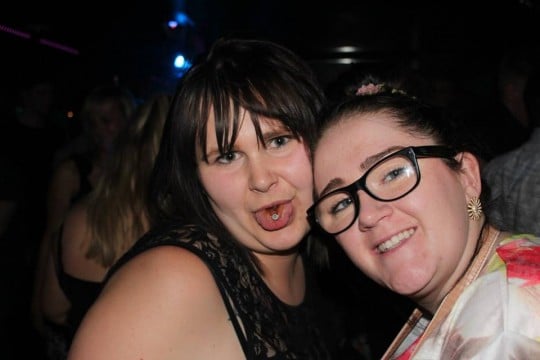 If you haven’t yet reached the Mecca of a shit club then you’re still in one of the following clubs – the alternative or the overly commercial.

Alternative clubs were a good idea in principal but ended up a mess, much like voting for Blair or BBC Three. They were once places you could listen to good music with mates only to be replaced by Topman catwalks, masquerading as overpriced purveyors of shit EDM. The only people that haven’t left these clubs yet are those that claim to be devoted to being part of a movement.

Sadly gurning the early hours away to Seth Troxler with some poorly cut MDMA isn’t the Arab Spring. 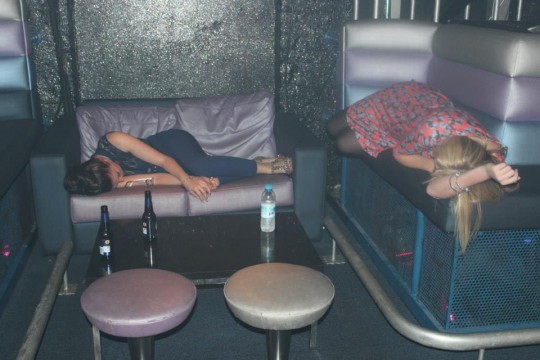 It’s time to leave the overly commercial superclubs behind too. Huge chains like ‘Oceana’ introduced themselves as large aspirational venues with classy décor offering an elite clubbing experience, but have become no more than meat markets for men wearing lower cut tops than the under age girls who’ve got in without ID.

Walking around one of these clubs at 2am is a melancholy experience, and a depressing look at what British Society has become – one that leaves you questioning Darwin’s theory of Evolution. Beware of the ‘roided up meatheads with Maori tattoos grinding on satsuma stained girls as they sing the chorus to Drake’s “Started From the Bottom Now We’re Here.”

What unites the two is their punters’ obsession with trying so hard to have fun. When you enter the regional club, you leave your vanity at the door. There’s a refreshing absence of the perma-pout both on the dancefloor and on your Facebook news feed the next day. The rise of the shit club represents a hark back to honest, old- fashioned fun. 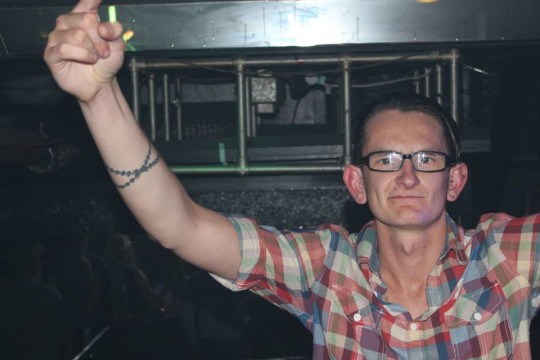 So this weekend I urge you, if you’re not already, to make the change. Visit a shit club. The small club where the capacity matches the dancefloor and with more elbows than Marouane Fellaini listening to “Day Like This.”

It’s not aspirational, you don’t have to be baller to go here. It’s not cool, you don’t have to run your own blog to be on the guest list. There’s no dress code, just turn up and have a good time. So let’s raise a plastic glass and toast – the good times have returned. 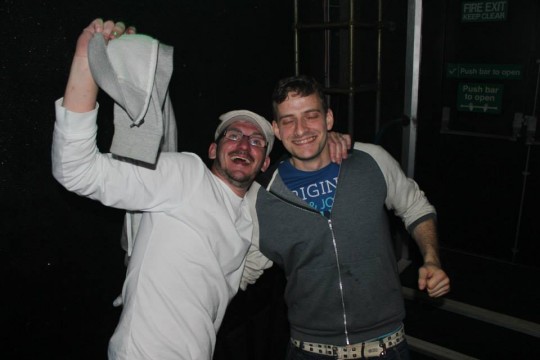