Men accused of rape should have anonymity too, says Oxford Union President cleared of charges

The President of the Oxford Union has called for anonymity for men accused of rape after he was cleared of any wrongdoing.

Ben Sullivan, 21, was arrested six weeks ago after claims he raped a fellow student and sexually assaulted another. Police said on Wednesday they would be taking no further action.

The Oxford student appeared on BBC’s Newsnight yesterday and spoke of his “harrowing” experience, saying that men should have their identity protected when accused of rape.

He said: “I’m not of the extremist [sort] who don’t think you should have your identity revealed until you’ve been convicted, or even necessarily after being charged.

“What I don’t agree with though is that everyone’s identity is automatically revealed the minute they are arrested.

“I think there should be some sort of happy medium whereby your identity is protected initially, until at least the conclusion of a preliminary investigation.”

A relieved Sullivan said the experience had changed his priorities. He said: “It’s been very difficult, very harrowing. It puts things in perspective, changes your priorities to say the very least. I’m very thankful to everyone who has given me support – my friends, my family, and people at the union.”

The History and Politics finalist, studying at Christ Church College, previously came under fire for using Union funds in a bid to gag The Tab from reporting his involvement in the “Banter Squadron”, an “ironic” drinking society, before attempting to bribe our reporter asking:
“Do you want to trade [stories]?”

Union members quit in protest against his actions. Union Librarian Kostas Chryssanthopoulos walked out, saying: “I joined this society because I believe in free speech and proper debate.” 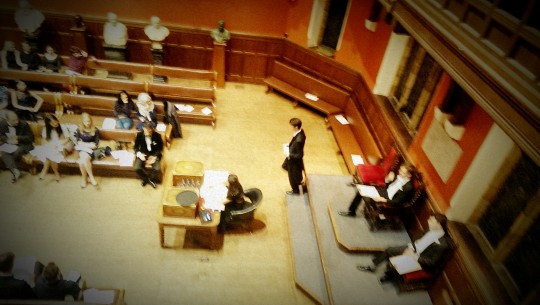 Ben Sullivan was arrested on May 7 in connection with an alleged rape and attempted rape. He was released without charge and put on bail for six weeks before he was cleared.

He denied the allegations, telling the Oxford Union: “As you may be aware no charges have been brought against me and I have the utmost faith in the police and Crown Prosecution Service and the British legal system as a whole. I know that sooner or later the truth will prevail and justice will be served.”

The accusations plummeted the 200-year-old society into turmoil, with members quitting and several notable speakers cancelling scheduled appearances. The Secretary General of Interpol pulled out of a Union speech and called for Sullivan to resign, saying he should not be “guided by his own interests.”

Journalist Laurie Penny and president elect LJ Trup also signed an open letter calling for Sullivan to quit – which we didn’t publish as some of its contents could have been in contempt of court. The letter has now been taken down. 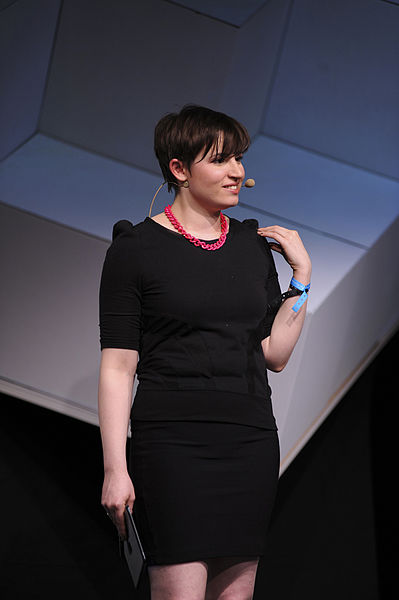 According to the New Statesman, OUSU Women’s Officer Sarah Pine and St Hilda’s student Helena Dollimore also wrote to around 30 upcoming speakers, including Paloma Faith and Baroness Lawrence, urging them to consider withdrawing their scheduled appearances.