A University of Essex graduate has splurged her £10,000 student loan on rounds of cosmetic surgery.

Katerina Christodoulou, 21, blew her loan on liposuction while her parents covered her living expenses at uni.

The already slender English Lit grad coughed up thousands for liposuction for her bottom, hips, thighs and knees – and her boyfriend at the time even agreed to foot the bill for a boob job. 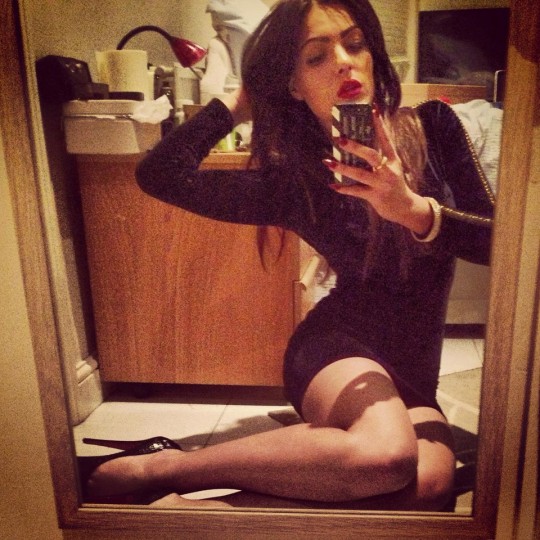 Choosing beauty over brains, Katerina, from Loughborough, splashed out over one year’s current tuition fees on making herself feel more beautiful.

The bombshell, who hated her naturally slender shape, started saving for lipo in her first year of uni, but went ahead with the surgery as soon as her parents gave her their blessing.

Her parents supported her through her degree, allowing her to save the money from her loan for her own benefit.

She told The Tab: “I had the surgery because I wasn’t happy with my boobs the way they were and because I wanted to model. 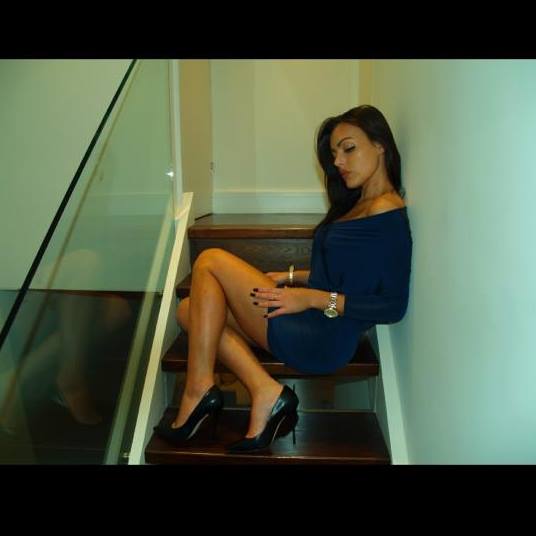 Katerina said: “I could have spent my loan on my studies but I was lucky enough to have a supportive family who helped pay for my books and social life, this allowed me to save my money.”

And it’s not just her parents who have helped Katerina on her way to achieving her cosmetic surgery dream.

Her then-boyfriend paid for a boob job, taking her to a jaw dropping 32E. She let her former boyfriend pay for the enhancement as he knew this was the area of her body causing her the most upset. 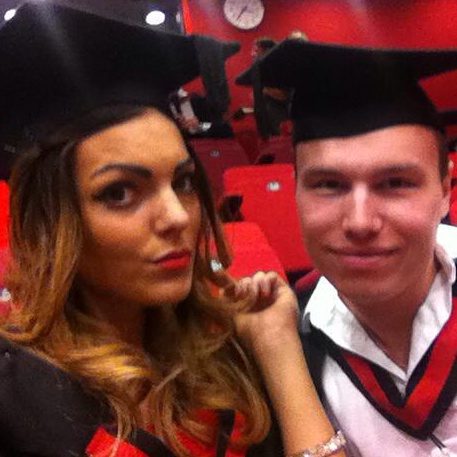 Katerina had uneven breasts – one was a 32A whilst the other was a B cup, and she went under the knife at the same time as her liposuction.

And it seems the only way is plastic surgery for this English grad, who has quit her graduate job as a trainee solicitor to become a model.

She now plans on having a nose job – on finance – and a face lift when she’s older to add to her cosmetic surgery binge. 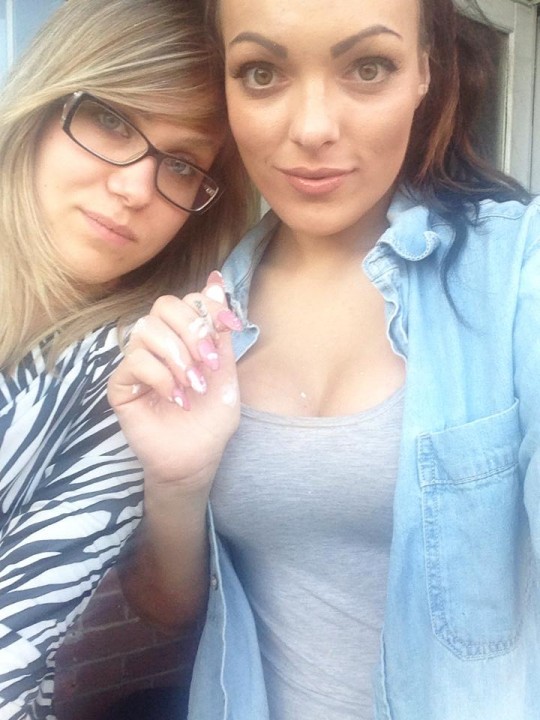 Katerina, who studied English at the University of Essex, did consider saving her loan for a deposit on a house.

But even though she was in the fortunate position of having her parents fund her studies, the Loughborough girl decided to make herself happy now.

She said: “I did think about using the money to put a deposit down on a house but then I thought why not use the money to make myself happy now.”

She continued: “I’m a hundred times more confident than before.  I have done some modelling since my surgery but I’ve just started as a recruitment consultant.

“I started saving up for liposuction in my first year at university.  I hated my natural shape, so I had liposuction under my bum, inner thighs, hips and around my knee.

“I found they were stubborn areas where the fat just wouldn’t shift.  I have always exercised throughout my life so I knew I couldn’t get rid of the excess weight without surgery- it really was a last resort.

“I think after my next operation I’ll be completely happy.”