The entire room burst out laughing

It’s supposed to be one of the top ten educational establishments in the land.

So imagine the horror when students burst out laughing in an exam at Imperial College – after examiners accidentally gave students the answers to the question paper.

A printing boob meant the mark scheme was attached to the back of the question booklet for the first year Electrical and Information Engineering exam.

And the exam hall reportedly burst into laughter while panicked invigilators contacted the course convenor, who also couldn’t stop himself laughing. 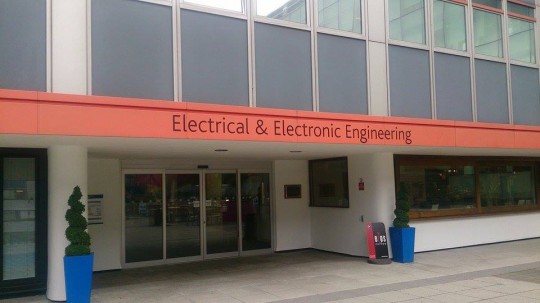 One of the students who sat the botched Operating Systems exam told The Tab: “I raised my hand briefly, hoping to inform the invigilators of the error, but quickly retracted it after realising I might be the only one with the mark scheme.

“On looking around, I heard one of my peers sniggering at the front of the exam hall, and then seconds later the whole hall was in stitches as our examiners looked on blankly. Surely the best start to any of my exams.”

Once the blunder had been corrected, students were left to get on with the exam – in the hope that they wouldn’t remember all the correct answers. 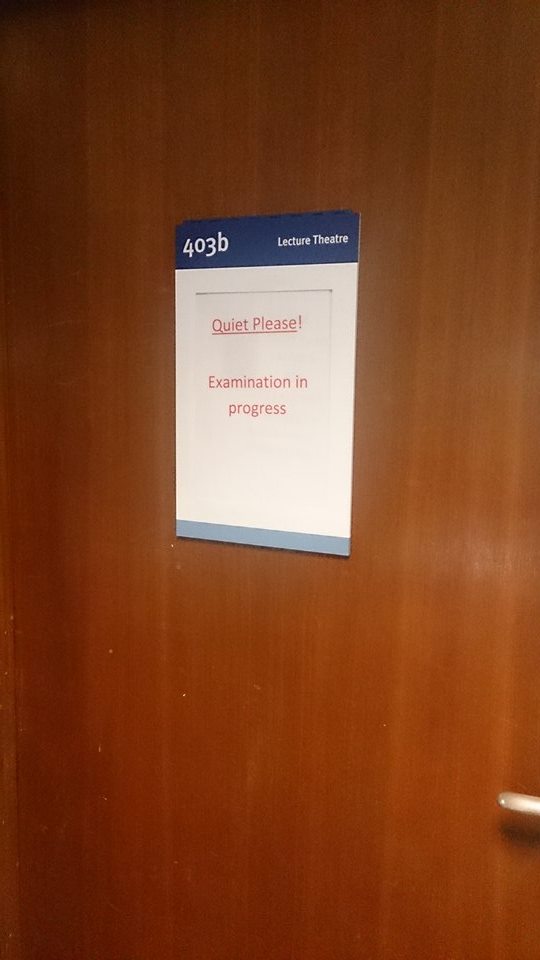 Quiet please… students erupted with laughter when they found the answers

The university recognised the error, but said that students would not have been able to use any of the information to their advantage as the essential information was not revealed to students.

A spokesperson said: “The Department became aware of the situation within five minutes of the exam beginning. The exam was halted and the papers were removed from the students. 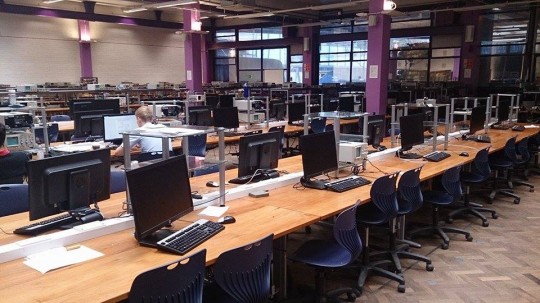 “The Department reviewed the situation carefully and concluded that students would not have been able to use the information to any advantage during the short time they had access to part of the answer scheme.

“The exam questions required students to demonstrate the application of an algorithm to a given data set setting out detailed reasoning in their solutions. The required algorithms were not revealed in the answer scheme.”

This is not the first exam drama this summer. English finalists at Cambridge were asked to analyse a poem, but were left stunned when it contained no words. 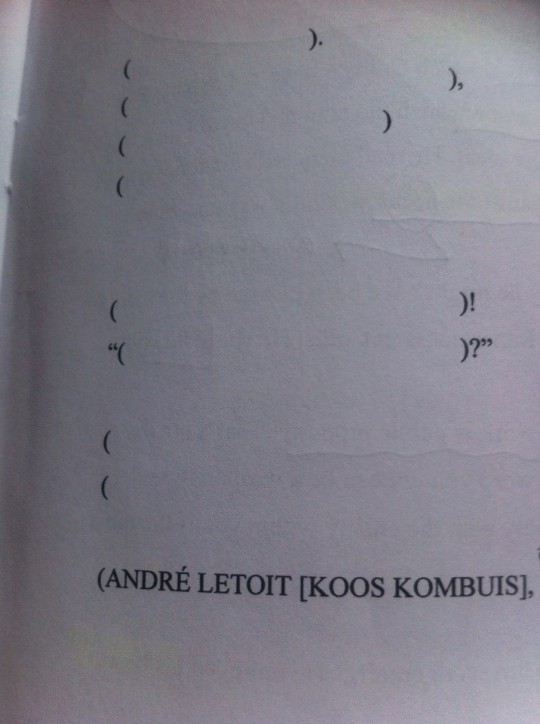 At the time one frustrated student who wished to remain anonymous said: “I was actually pretty prepared for this one (exam) and went into the exam feeling quite confident.

“However, I was taken aback by this question and hadn’t seen anything like it in past papers. I actually felt quite flustered and panicked a little when seeing it.

“But regardless it threw me and I’m concerned about my 2:1.”