Does your sex last less than three minutes? You have a problem

In a move that will send a spear into the heart of men everywhere, experts have decided that three minutes in the sack counts as premature ejaculation.

Scientists have for the first time defined what counts as sexual dysfunction, and if you’re clocking under 180 seconds – estimated to be a total of 45 thrusts – then you have a problem, friend.

The study, carried out in Finland, defined two types of premature ejaculation: lifelong and acquired. 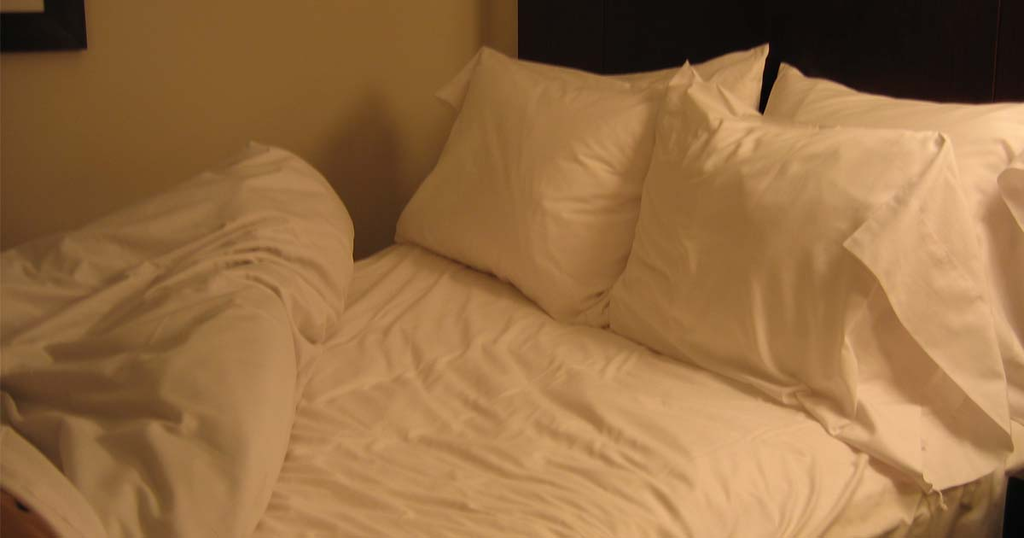 Acquired premature ejaculation is when men who normally stay the course occasionally fall short at the first furlong.

It is classified as sex that lasts less than three minutes, while lifelong premature ejaculation is when you last for a minute or less every time you bump uglies.

As gut wrenching as the news may be for some, the new definitions pave the way for medical recognition and the development of better treatments. All hope is not lost.

“We don’t have a very good understanding of its causes,” he told The Conversation.

Professor Stanley E. Althof, who led the investigation, said previous definitions had been based on opinion rather than evidence. He said that the new guideline was a conservative estimate that would help to develop new therapies.

He added: “With a conservative-evidenced based definition, regulatory agencies will view premature ejaculation as a genuine condition, rather than a lifestyle disorder.” 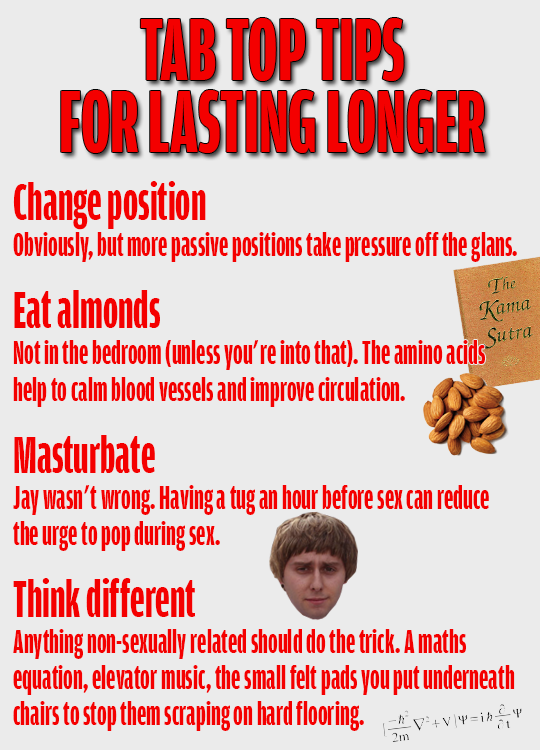 The new definition comes a day after another study said that 40 per cent of women think ejaculation control is vital to a satisfactory sex life.

A survey of more than 1,500 women from Italy, Mexico and South Korea found that many felt a short spell in the bedroom led to sexual frustration.

The majority of women said the main cause of premature spaffing was men worrying too much about it. Consequently, men are forgetting the needs of their partners, and rejecting things like kissing, caressing and foreplay.

Worryingly, the NHS recommendation for normal sex is five and a half minutes. Only those who ejaculate within a minute should seek medical treatment.

They say the main causes for blowing your load early can be a previous traumatic sexual experience, stress and thinking too much about losing your erection. At least that gives you an excuse!