GoT YA! Hodor DJs in Lufbra

When he’s not busy carrying a disabled bratty teenager that really needs a hair cut beyond the wall and in search of a three eyed crow, Hodor, a.k.a Kristian Nairn, pursues a career as a DJ.

On Thursday night hordes of Hodor fans headed down to Revolution in Loughborough to check out Kristian Nairn’s live DJ set (no, he wasn’t wearing a 14-inch prosthetic penis this time). After an awesome few hours and a bustling meet and greet, the 7 footer sat down to chat height, musical ambitions and of course who he wants on the Iron Throne.

Tab: You were a successful DJ before Game of Thrones, to what extent do you think being on the show has helped boost your career as a DJ?

HODOR: Ahh incredibly. Yeah it’s changed everything. Which in a way as a DJ it’s quite frustrating because I’ve worked hard for years, and y’know it went quite well, but it never went as well as it does now. It’s kinda crazy that no-one’s interested in your music till you get on a big TV show. I’m incredibly grateful.

That’s a big question, err umm, let me think about that actually. I’ve DJ’d for about 20 years and done some really big festivals and live events, actually do you know what I had a really good gig about a month ago at Colchester believe it or not, everything was just perfect. I love doing student nights everyone’s always so up for it. 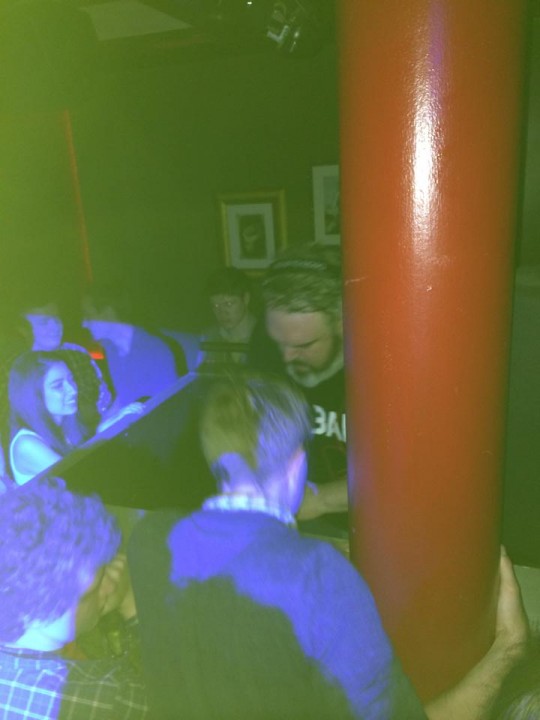 How did you go about getting the part of Hodor, was it a case of just turning up to the audition?

I’d done an audition about four years previously for a movie called Hot Fuzz. I didn’t get the part, but it was the same casting director and she remembered me for the part so she called me back.

Andre the Giant Drank 119 beers in six hours, how many pints do you reckon Hodor could drink before he started feeling a little bit wobbly?

[laughs] There’s actually a really disappointing answer to this. Hodor doesn’t drink. He’s a servant so I don’t think he’s gonna get much beer. I don’t drink so he doesn’t drink unfortunately.

What’s your favourite scene from filming so far?

There’s actually an awesome scene you guys haven’t seen yet, but up until now it’s been breaking Locke’s neck, I loved breaking that guys neck. 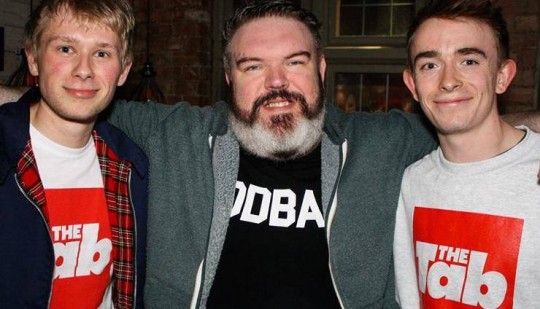 Obviously me and Isaac (who plays Bran) are really close, he’s like a little brother. Off set I like to chill with Finn Jones who plays Loras Tyrell, Finn has a really great taste in music so I think that’s why we get on so well.

When you first started filming obviously Bran was a little bit smaller, is it getting a little bit more difficult to y’know, give him the rucksack treatment?

[laughs] A little bit! He used to be small and thin, and then he was tall and thin, and now he’s just tall and getting heavier and heavier. We’ve actually got a double for him but sometimes we just need to get the shot.

Who are you rooting for to end up on the Iron throne?

Everyone wants to see Hodor on the Iron throne, but yeah I really want Arya. 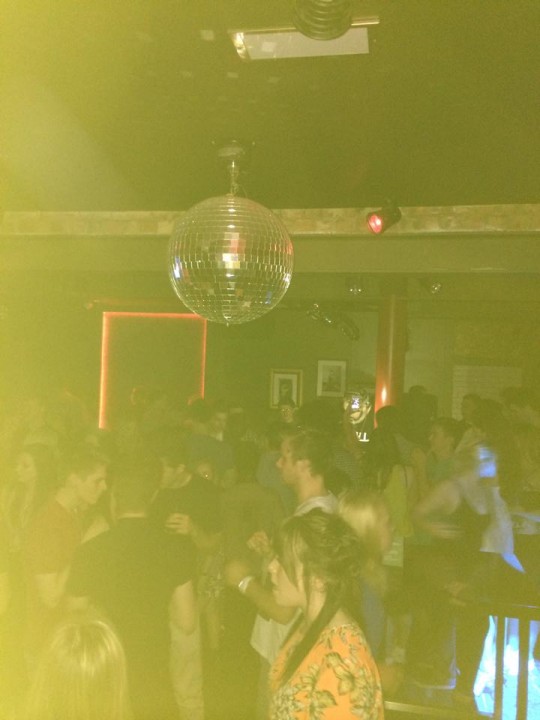 What are the end of season wrap parties like? Are you pretty keen to DJ them?

Why on earth would I do that! I wanna party as well, DJing is kinda like work for me so I’d much rather go and party myself.

Are you currently looking at any new collaborations with some big artists?

I’m actually going in the studio very soon, I’m really excited about what’s happening but I can’t actually say what it is! 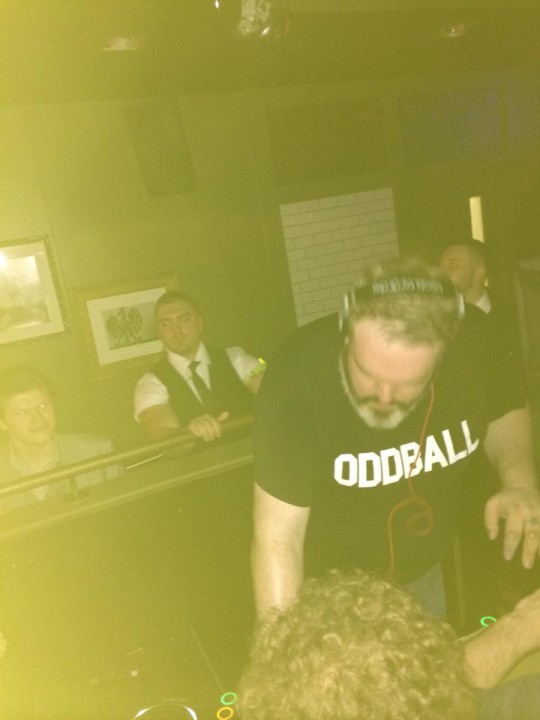 Massive thanks to Kristian for taking the time to answer our questions, you can follow him on twitter at @KristianNairn and listen to his mixes here.