From the GBFs to the people who don’t even go here, Mean Girls is just like uni

Think you escaped the drama of high school when you left? Wrong. Here’s how your life at uni is just like mean girls 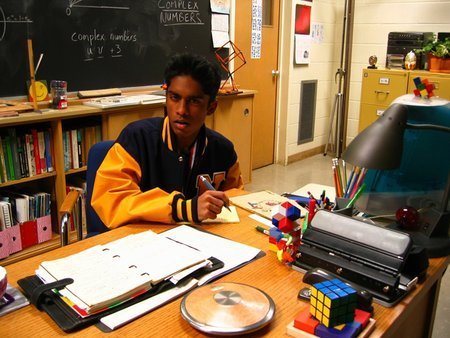 Every uni has a Kevin G- that one guy who’s so unbelievably nerdy he’s actually become a bit hipster.  They bob around campus in their society gear and reckon the fact they’re president of MathSoc is enough to guarantee them a lay.   They’re most likely to: 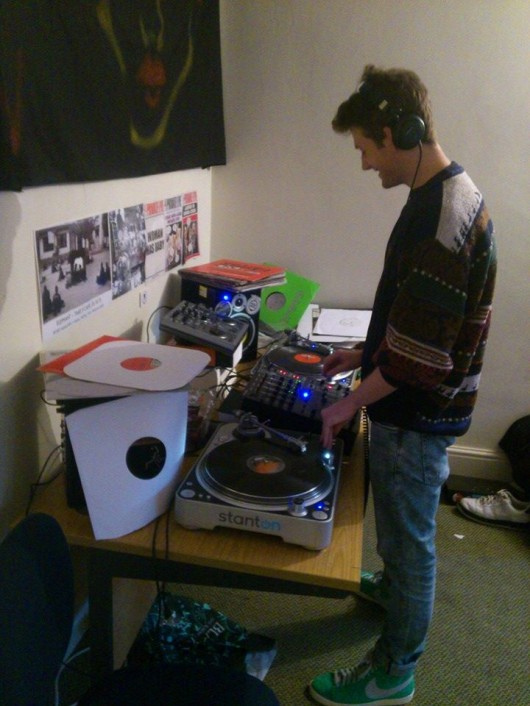 They may fancy themselves as the next music sensation, but let’s face it, ain’t no one down like Kevin

2. You know someone who’s always paranoid and cries all the time

It’s first year and you’ve got two exams. Stop having a meltdown. 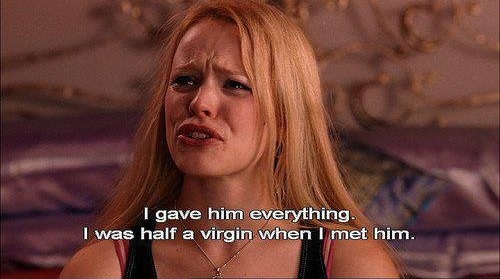 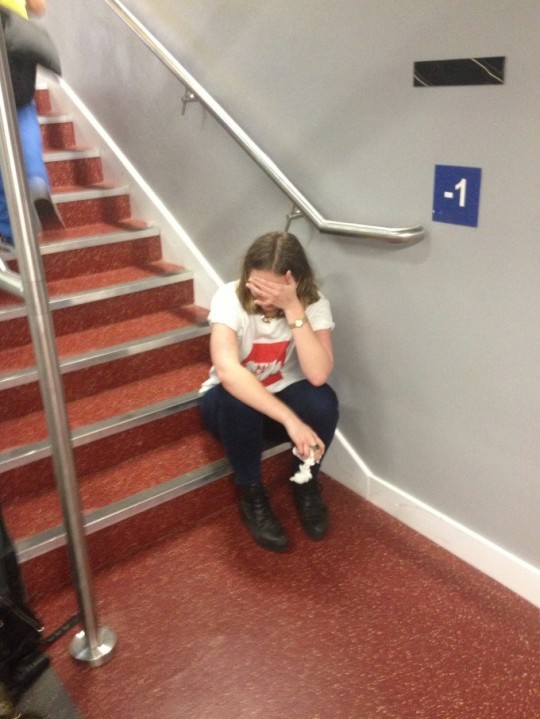 3. That table in the library belongs to you and your friends only

You’re studying on campus with a friend, there are barely any seats left and someone threatens to sit next to you. You did get there at 9am to reserve it after all.

4. You WILL go shopping the second your loan comes in

“Get in loser, we’re going shopping”

5. There’s that feminist who isn’t really a feminist

Nowhere near as hardcore as the radfem, the fake feminist manipulates feminism to get her own way.

She’ll chuck every reason at you why you shouldn’t get with that super hot jock (“he won’t treat you with respect”, “he’s a womaniser”, “he’s chatted up every girl in this club”) only to be caught necking him in the corner half an hour later. 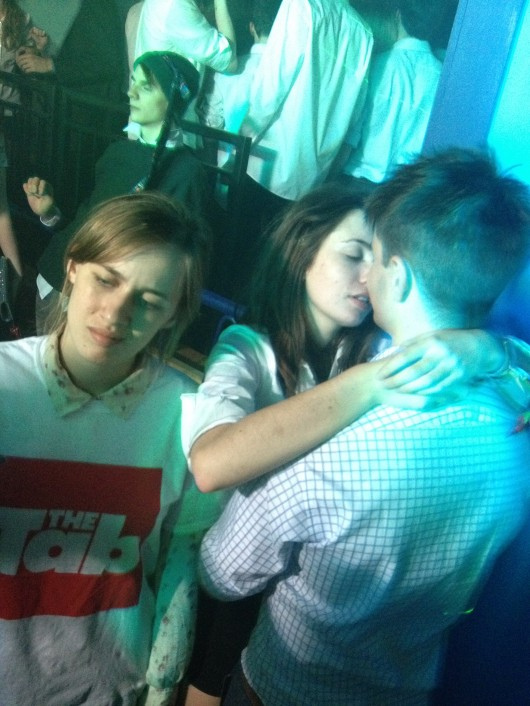 Most likely to say: “Ex-boyfriends are off-limits to friends. That’s just, like, the rules of feminism.”

In uni world, the library during exam time is the same as pink Wednesdays – all the girls dress the same. But instead of pink, it’s an agreed uniform of jumper, leggings and scrunchie. 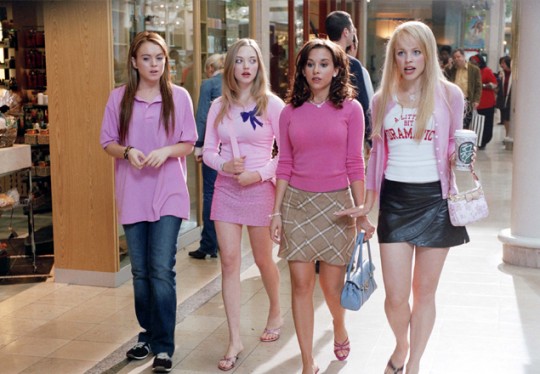 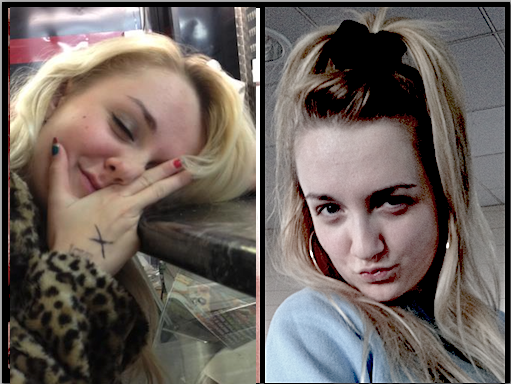 7. One of your house mates gets around as much as Trang Pak

Everyone knows a Trang Pak – someone who likes their lecturers a bit too much and probably welcomed the news that Shagatuni had advertised for lecturers to join the site with open arms. You think it’s just harmless flirting until one day you find them getting a bit too personal with their personal tutor in the projection room above the auditorium.

Bonus points if they also have a friend whose shagged a lecturer too – although this might technically make them Sun Jin Dinh. 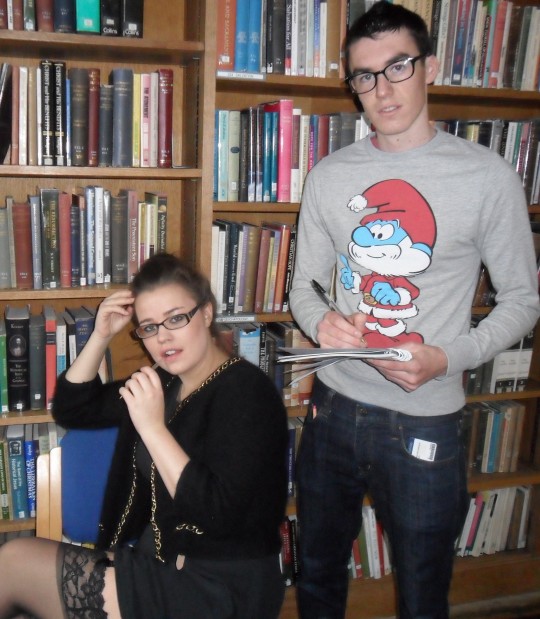 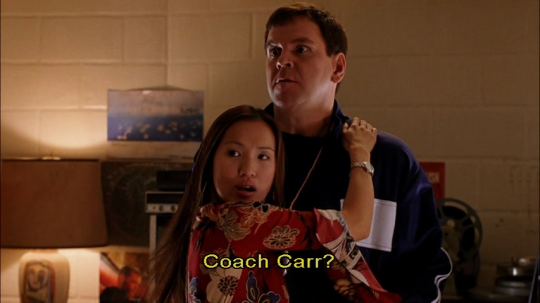 Don’t try to get a first like this. It’s probably not worth it.

8. There’s always one with a unpronounceable name

All though freshers week, and at the start of every class with a new lecturer, if you have an unusual name you’ll feel Cady Herron’s pain. You’ll know the embarrassment and annoyance of cringing once someone mispronounces it and you have to interrupt, spell it out and tell them “actually, it’s not Caddy, it’s Cady”.

It gets even worse if you have a cool friend like Janis Ian who decides that nope, they’re going to be deliberately alternative and pronounce it wrong for the next three years, while introducing you under this new alias to everyone they’ve ever met. 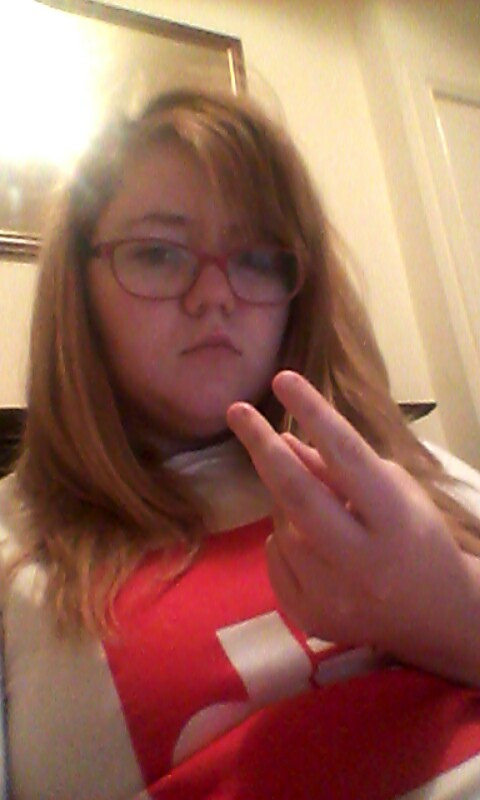 Get my name wrong One. More. Time.

Shout out to my parents for making life difficult and making me wish I had an average, easily pronounced name. Like Katie.

But this isn’t just any mum, she’s a cool mum. And she wants nothing more than for you to like her. She’s at your flat far too much and when she is, she insists on bringing a bottle with her. 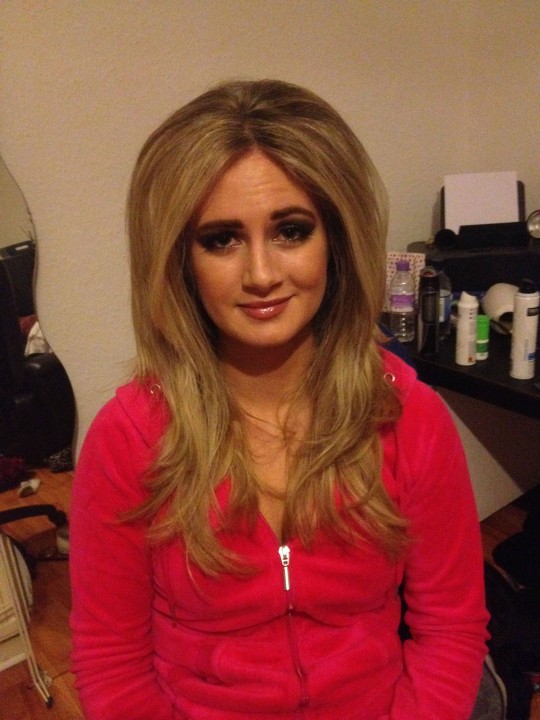 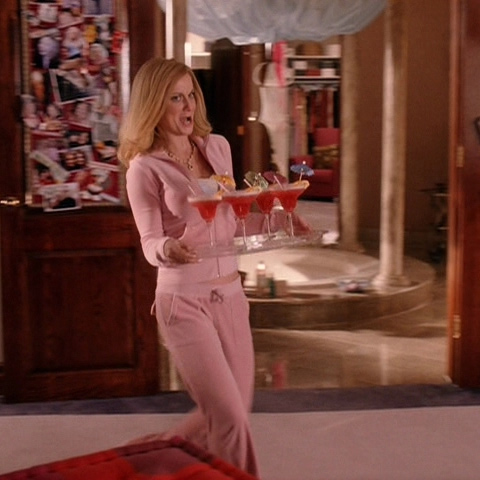 Give it up, you’re not a student any more

10. Everyone tries to reinvent themselves after first year

“When she came back after first year all her hair was cut off and she was totally weird” Janis Ian, previously a plastic, is the girl who was happily a vapid valley girl and completely thick about feminism while she was at school. Fast forward through first year when she’s joined the feminist society, picked up a cool pink badge from their table at freshers fair and carries around a copy of The SCUM Manifesto everywhere she goes. 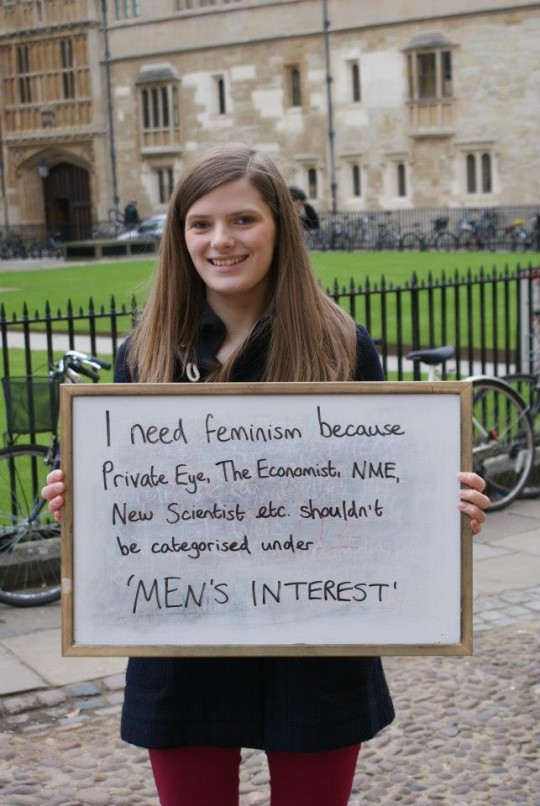 And I’m not wearing pink on Wednesdays either.

By the time she’s come back for second year she’s cut all her hair off, changed her style and is ready to silence anyone who threatens to mention her vapid previous life – “Damien, can we not!?” Where before she might have been interested in going along to Regina George’s summer pool party, now her main interests are misandry, Pussy Riot and arguing vehemently against lads in the Tab comment section. And now I guess she’s on crack?

11. Everyone needs a GBF to get them through exams and break ups

They may be “too gay to function” but that’s only okay when you say it. They are your best buddy through and through and are the ultimate babe. Forget the perfect Regina George, it’s your Damien’s pink shirt you want (and sometimes he’s gonna be the only one who has one) to borrow. Just make sure you update your gaydar otherwise it could lead to a REALLY awkward situation…. 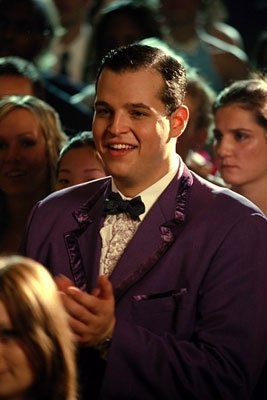 12. There are the people who hang around for years after they’ve graduated 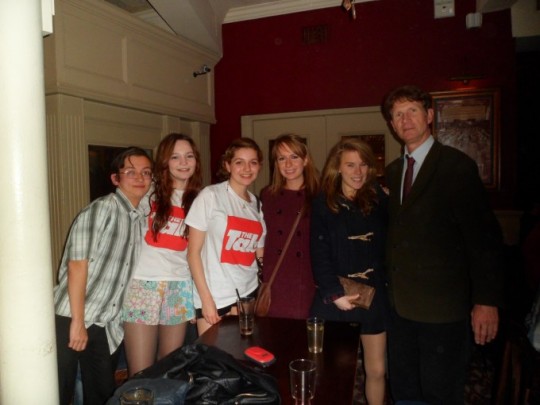 13. Seeing a lecturer in the street/pub/anywhere except uni is really exciting

You’ve endured that awkward moment when you spot your lecturer in a bar club. “I love seeing teachers outside of school. It’s like seeing a dog walk on its hind legs.”

14. You know someone who doesn’t actually deserve to be at uni

And you can’t believe they got in. “You’re not stupid, Karen.” Actually you are, and like Karen you can admit it. You’re failing everything and will probably drop out by the end of the year. But that’s fine, Uni just isn’t for you and there’s plenty more to do out there. There are always jobs going for people with ESPN, and the weather channel are probably hiring too. 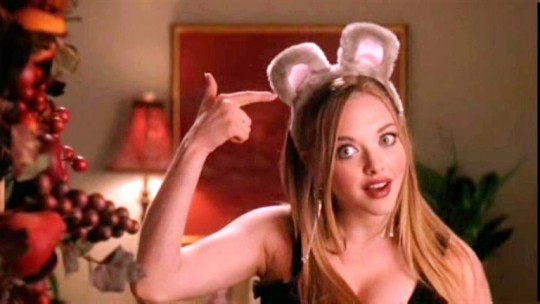