Spend your loan now – you only have to pay back half of it, says new study

• Three quarters of us will never pay off student loans, says think tank
• Typical student will keep £17,000 (43%) of the money they borrow

They’ve upped tuition fees to a ridiculous nine grand – but don’t worry, it turns out most of us won’t have to pay back our loans anyway.

Figures from a respected think tank show the average student will only pay back 57% of the money they borrow from uni.

The report, from the Institute for Fiscal Studies (IFS), found the average student now pays £40,000 in loans and can expect to pay back just £23,000 of that, and only after earning over £21,000 a year themselves.

And the study also found a staggering THREE QUARTERS of graduates will fail to repay their loans back in full before they are written off after 30 years. 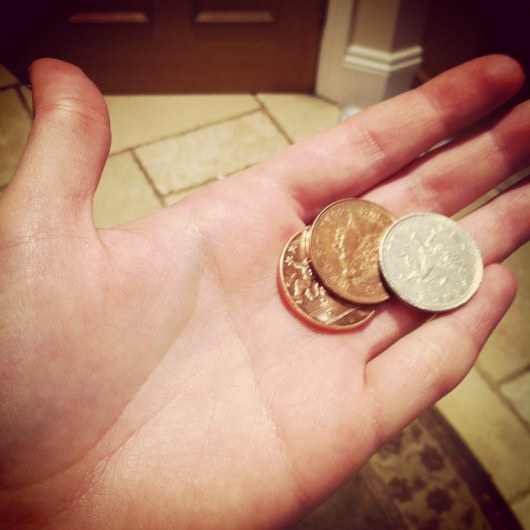 So for every pound the government lends you, you’ll probably only pay back a lowly 57p.

This means that a far smaller proportion of students will repay their debt in full under the new system of higher fees than under the old one.

In fact the government now only expects to recover just 55% of its higher education costs, compared to 72% in 2010, costing taxpayers £5 billion.

You can manage to pay back  more of your massive student loans, but only if you earn enough. And recently, as the salaries of new graduates have stagnated, the outlook is not optimistic.

Currently, graduates only have to repay their loans if they earn over £21,000 a year, when they repay 9% of their income, meaning that those students who go on to earn the largest salaries pay back the most.

On average, each student will be lent just over £40,000 in today’s money, the IFS estimates.

On top of that, the government is paying £24,500 per student per year in teaching grants to universities and maintenance grants to students.

The government decision to raise student fees was made ostensibly to save public taxpayer money. At the time Liberal Democrat leader Nick Clegg claimed in this much-parodied apology video that he had broken his promise against raising university tuition fees because retaining the cap on lower fees was too expensive.

But it appears that the new increased student loans scheme could in fact cost the government more than the old one, as well as costing students considerably more on the process.

In fact the report estimates removing the cap on student numbers and adding an extra 60,000 students each year would cost the government an extra £1.7bn.

George Osborne announced plans to remove the government cap that limits total students last December. However, this move may now be difficult. Posh universities fear the government will instead cut grants for science or research. Less posh ones worry about being squeezed by loosely regulated private providers offering cheap courses.

Wenchao Jin, the author of the report said, “The public cost of the student loan system is highly uncertain.

“It depends on graduates’ earnings and repayment behaviour many years into the future, which we – and the government – can only estimate.”

Excluding part-timers, it does seem that the new system of raised fees has deterred fewer students to applying to university than originally feared. Last year the proportion of 18 and 19 year old freshers was the highest ever, and between 2011-2013 the number of students who had been entitled to free school meals applying to the most academically demanding universities jumped by 39%. 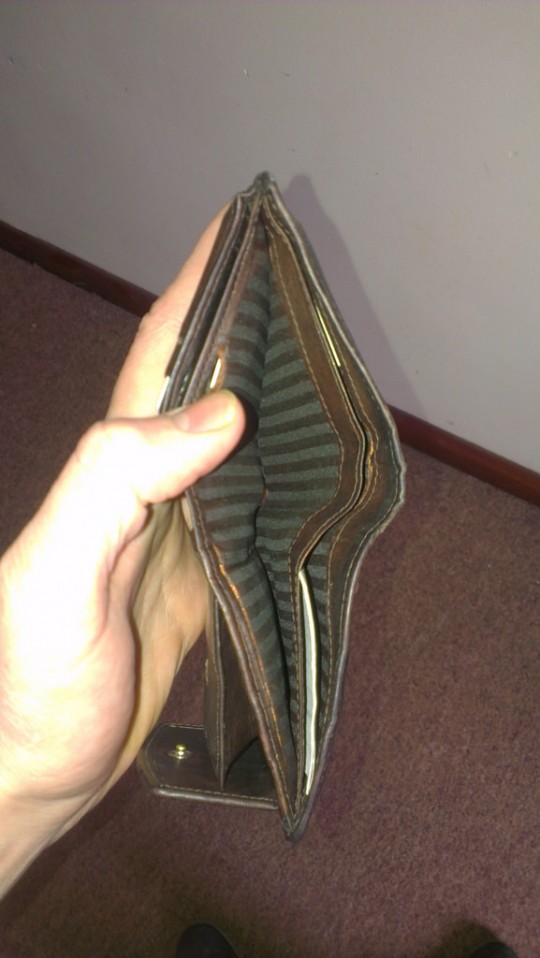 The Department for Business, Innovation and Skills maintain that the university fee reforms have actually benefited disadvantaged students. A spokeswoman said, “As a result of our reforms, a greater proportion of students from disadvantaged backgrounds are going to university than ever before.”

“We have protected those on lower incomes by increasing the repayment threshold to £21,000.”

Along with a leap in applications, universities do appear to be getting more competitive as a result of the increased fees. Sir Steve Smith, vice-chancellor of Exeter University, says that since fees were increased, students have become savvier—insisting that academics actually mark their essays within a few weeks, for instance. 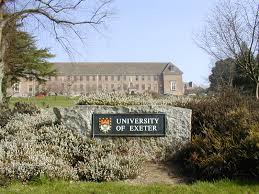 In fact many universities, including Exeter, are expanding to increase their fee income. Less prestigious institutions, too, are fighting harder to keep their students.

However, Peter Scott of the Institute of Education, a research university, says that low repayment rates threaten to undo this positive outcome, and that the next government will have to either find more money for higher education or cut spending.

One suggested solution would be to force universities to take on some of the risk that loans will not be repaid.

Universities confident of their graduates’ career prospects would then be free to charge more or expand numbers without worrying, forcing others to compete by either holding fees down or reducing dropout rates.

Second year history student Charlotte Atkinson told The Tab, “I’m going to be in around £36,000 debt before I’m 21 when you include fees and maintenance loans and I can’t see that being paid off any time soon. I know people in their 30’s still paying off student debt and that was before the rise in fees. I also know of some people who purposefully stay under the earning limit so they don’t have to pay back their loans.”

Charlotte, who started university in 2012, the first year of the increased fees system, says, “It is a difficult situation for students to be in because the government wants us to go to uni, get a better education, pay all this money and yet when we come out we aren’t getting jobs that we are qualified for. Many students stay at their part time work such as waitress for a significant time because they are unable to get a more suitable job.”

“I think it completely changes young people’s attitudes towards money. When my mum left uni she didn’t have a penny debt, but now we’re just gonna think it’s normal to be in debt when it isn’t”

In 2012 tuition fees were trebled to a maximum of £9,000 a year and paid through upfront subsidised loans.

The increase was intended to boost universities’ incomes while cutting the amount of taxpayer cash spent on undergrad teaching. However, the IFS report has found that this has not been the case so far.