Getting drunk can lead to over 6000 extra calories – how fat is your drinking making you?

Getting smashed has its advantages, but if you’re watching your weight you might want to stay off the booze.

New research has found a “tipping point” at around 9.3 units which can cause us to binge on snacks and greasy takeaway food.

And the study may explain the fabled “freshers fourteen”, where students gain a stone in their first year of uni.

The YouGov survey of 2,042 people found that the average tipping point is after 3.7 pints of beer or 3.1 large glasses of wine. 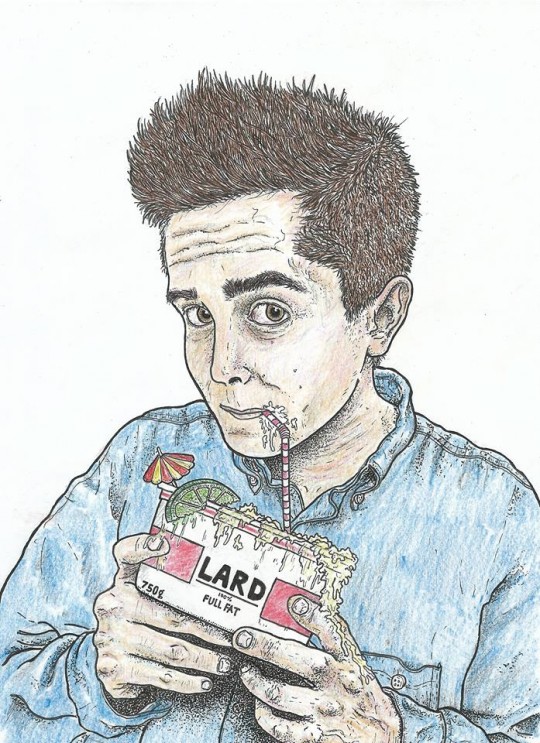 The academics carrying out the research found that the average boozer would put back 2,800 calories worth of drunken munch, 1,500 calories in alcoholic bevvies, and a further 2,000 extra calories in hungover food the next day.

Half of the survey subjects said this was typical behaviour for an average weekend.

Chips are the most popular food for people who have passed their tipping point, with pizzas, kebabs, ham­burgers and crisps close behind.

The study also found (unsurprisingly) that you’re more likely to avoid physical exercise while you’re hanging, which just adds to the flab.

The research claims that heavy drinkers could pile on up to 2lb every week.

This could be a scientific reason for the fabled “fresher’s fat” which sees students gaining weight in their first year.

So how much are those heavy nights setting you back? Here’s a breakdown of the calories in some student night-out stalwarts:

Slimming World, who commissioned the survey, are lobbying the government to highlight the link between alcohol and obesity.

Dr Jacquie Lavin, Head of Nutrition and Research at Slimming World said: “Alcohol doesn’t only contain calories that don’t fill us up as food does, it also makes us feel hungrier and weakens our resolve to make healthy choices. Making people more aware of this will give them the information they need to take personal responsibility for their weight.”