Does Katie Hopkins’s twisted logic have some scientific backing behind it? 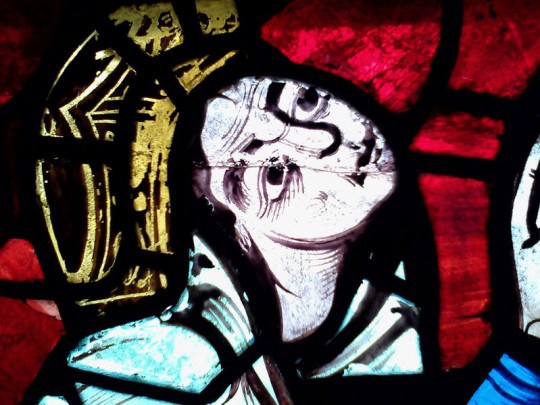 However, none of the names Hopkins vilified made the bottom ten. There were no Charmaines, Tylers, Chantelles or Chardonnays.

Most of them, like her’s, are what she would call “average-joe names”.

After a quick flick through Facebook, there are plenty of students attending Oxford University Hopkins would have deemed unsuitable for her children.

It seems the university doesn’t follow her guideline: “Someone named after a wine is not coming through our door.”

Clark looked at 14,449 names of Oxford freshers between 2008-2013. He contrasted the incidence of first names in Oxford with their incidence among the general population of the same age, and so calculated the probability, relative to average, that a person given a particular name would go to Oxford.

Considering the frequency of the name in the general population, there are more than three times as many Eleanors at Oxford than you might expect.

On the other end of the scale, there is less than a 30th of the expected number of Jades. 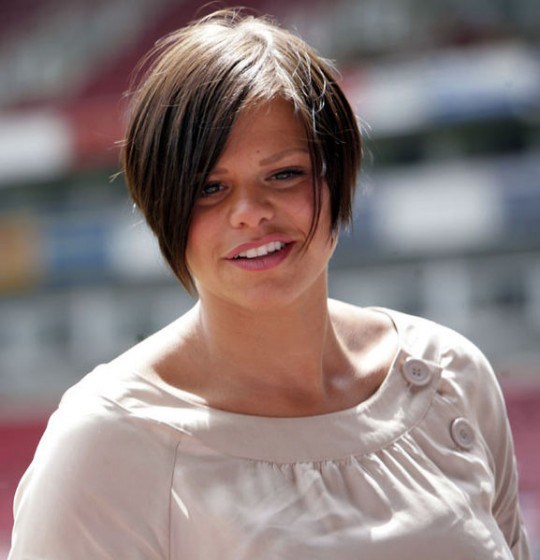 However, there is no evidence that the names themselves that affected the students’ entry to Oxford.

Instead, Clark notes that different names are popular among different social classes, and these groups have different opportunities available to them.

Where Katie believes “a name is a shortcut, an efficient way of figuring out what class that child comes from and how they will behave”, Oxford certainly isn’t narrow-minded  to use such superficial judging as an admittance tool. 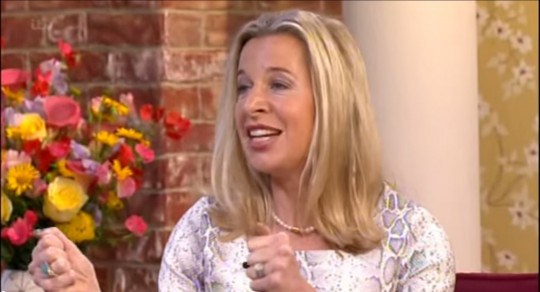 So apologies, Katie, as it turns out you still don’t have a leg to stand on – while different names are more popular among different classes, it sure as hell doesn’t define what class you come from, or your identity.

Unless your name is Katie Hopkins, and then most people have enough evidence to make a pretty swift and educated decision about you.