Graduate grade fraud on the rise: are students under too much pressure?

In addition to spelling mistakes, these errors even include incorrect grades or subjects, meaning some students are receiving degree certificates for subjects they never took or awarding them marks they never received.

HEDD have also revealed that the number of mock degree certificates is rising, including those with false degree titles or even those from entirely fake institutions.

This increase in false degrees is being facilitated by the growing number of diploma or degree “mills” appearing online, that sell supposedly authentic academic certificates.

buyrealdegree.com, for example, claim to provide certifications that “will bear the embossed seal of authentication from the conferring university, just like degrees issued conventionally.”

All of this without classes, studying or exams – how convenient. 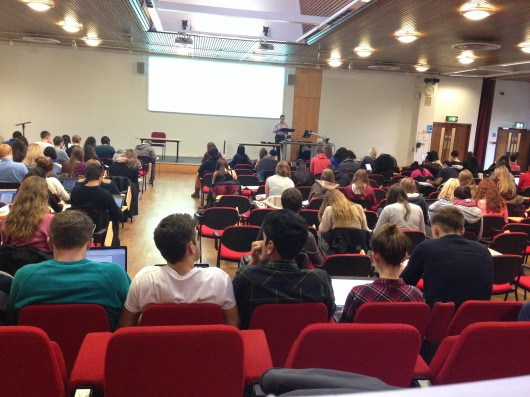 Why bother going to lectures when you can just buy a degree online?

Established two years ago with funding from the Higher Education Funding Council for England, HEDD’s goal is to verify job applications and degree grades of employees and postgraduate applicants and out of over 20,000 degrees inspected by HEDD thus far, 8% have proved impossible to verify.

While many of these errors could be genuine mistakes like name misspellings, there is no denying that degree fraud is rising.

Jayne Rowley, who manages services between HEDD and the graduate career website, Graduate Prospects, argues some cases are easily identified, especially those embellished with “Latin or Gothic writing”, yet she fears “many more cases go unnoticed or undetected”.

Students falsely claiming a first-class grade are the most common perpetrators of degree fraud.

Rowley puts this down to the growing proportion of students now achieving a 2:1 degree, making it harder for students to stand out to potential employers. 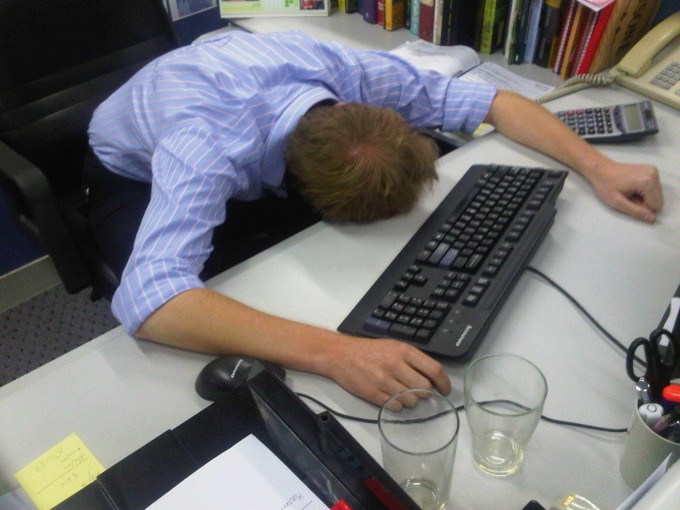 Is the competition too much for some students?

Mounting pressures to achieve a 2:1 or above seem to be the driving force in the rise of graduate grade fraud.

Equally, the heightened competition is encouraging those who graduated decades ago, especially those from former polytechnics, to inflate their degree record for fear of falling behind in the job market.

Despite offering customers a “legitimate” certificate, buyrealdegree.com make it clear that “the rest of the show is always up to you” when it comes to using that fake degree to obtain a job. So just how important is the degree in the first place?

The Tab spoke to final year History students at King’s College London to find out how much value students really place on gaining a 2:1 or above, or whether they value other factors, such as work experience, as equally important.

Juliet Smith said: “I would definitely consider a third to be a poor degree. I consider a 2:2 to be ok but, if I got one, I would be disappointed.”

“I would never claim a higher degree than I got but, if I could get away with it and I got a 2:2, I would change my grade. A 2:1 isn’t really worth changing, unless perhaps you were going into a really competitive job.”

“I do think, though, that there should be greater differentiation between a low 2:1 and a high 2:1 because there really is a difference between 60 and 69. Plus, I have noticed that some people write on their CV ‘upper 2:1’ to show they did get a high mark.”

Lauren Clark agreed, telling us, “there is definitely more pressure to gain a first-class degree at university than 10 years ago, largely due to the huge increase in young people going to university and the increased need for employers to differentiate between so many graduates.”

These pressures have been exacerbated in recent times with the higher fees.

William Jellis said: “I’d definitely be disappointed if I got anything below a 2:1.” 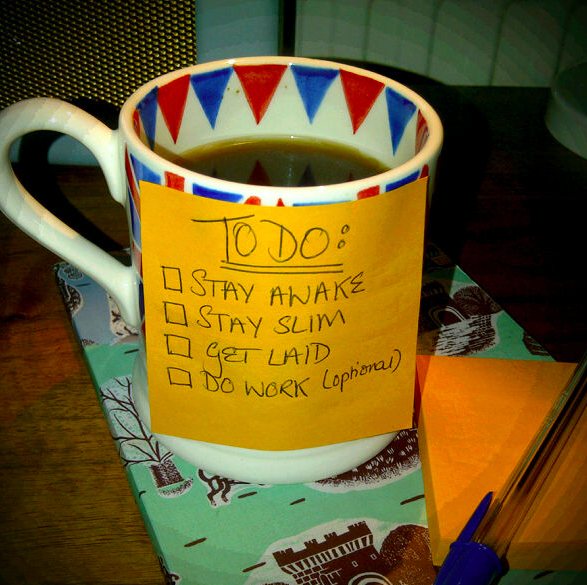 Do students who don’t prioritise their degree end up regretting it?

The responses of the students we spoke to highlighted the varying expectations within different areas of employment.

One student said: “it’s understandably easier for an employer to take graduates with a first since there are plenty.”

“However, I personally don’t feel the pressure to gain a first as a 2:1 with lots of additional experience counts for more in the industry I want to go into, but if you want to do an academic MA, law, or go into the City, there does seem to be a huge amount of pressure.”

It’s also worth considering whether the type of university influences students’ expectations at graduation?

The students we spoke to at King’s (a Russell Group university) consider a 2:2 or third degree inadequate, with Louise Turtle admitting that “it would be really embarrassing for a King’s history student to get a 2:2 or a third.”

Disappointment with obtaining a degree class below 2:1 isn’t exclusive to universities at the top of the international league tables. Poppy Jamieson, third year Drama and English student at University of the West of England (UWE) said: “I don’t consider a 2:2 or a third useful and I would definitely be disappointed with one!”

Equally, Louis Mottley, a 1st year student studying Construction at Northumbria, said: “with the current employment opportunities out there, which all graduates are now facing in the majority of markets, a third or even a 2:2 is just not good enough.”

But are today’s students simply over panicking in the climate of rising fees and shrinking job markets? After all, countless people who failed to scrape a 2:1 have gone on to acheive success.

Carol Vorderman and David Dimbleby may have both studied at Oxbridge, but they both graduated with only a third. 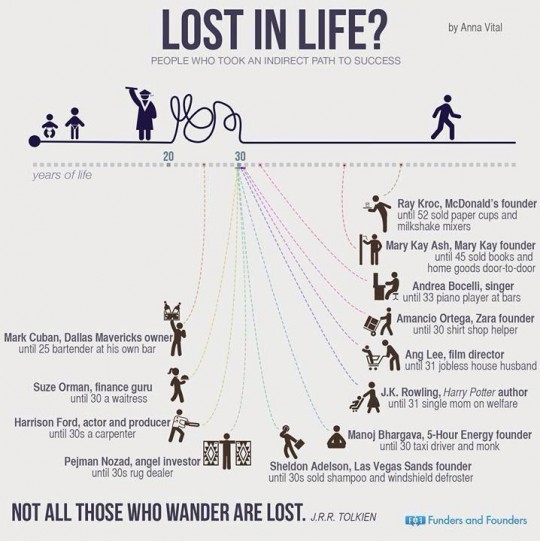 In spite of the competition, those with degrees below a 2:1 are consistently finding work, even if it’s not the job they want to have in the long term.

Kim Clarkson, graduated in 2011 from Newcastle University with a 2:2 in Marketing and Management.

“I think I could have applied to better jobs or grad schemes with a 2:1, and gaining a 2:2 has certainly lowered my confidence in applying for amazing jobs.”

“I am currently applying for teaching training, which you can do with a 2:2, but I feel like I have to make my personal statement amazing to compensate for my 2:2.”

“I wouldn’t say I’m pleased with my job progress just yet. I think I could be doing better but, if I get on this course, I will hopefully have a great graduate career by the time I’m 30 – I’m only 23 after all!”

Given the problems Kim has encountered, it’s perhaps not difficult to see why people are being increasingly tempted into altering their academic record, but students and graduates considering this should be cautious.

HEDD may only currently cover 16 universities but they claim to be adding an extra university a month to its services. A potential crackdown on fraudulent or warped academic certificates or job applications could be on the cards.

BREAKING: Newcastle University to give students safety net for this year