Foreign students become the majority on postgraduate courses in the UK…

Nearly three-quarters of masters students come from outside the UK.

The data from the Higher Education Funding Council shows that there are almost as many Chinese nationals as Brits studying in postgraduate courses throughout the UK. 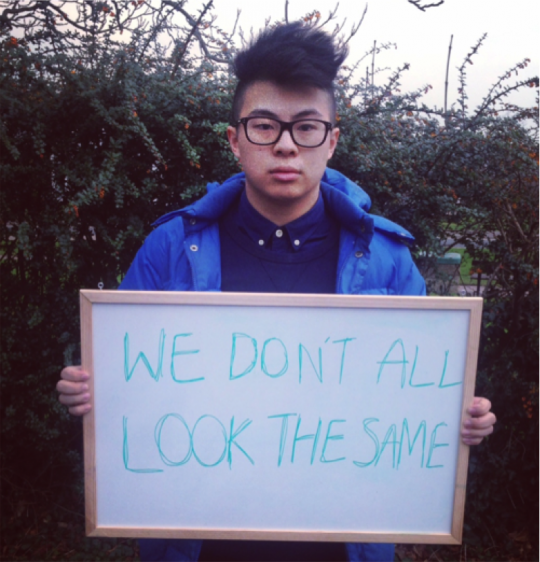 While the number of postgraduate Chinese students has risen by 9% this year, the overall proportion of overseas students has actually dropped for the first time in 30 years. 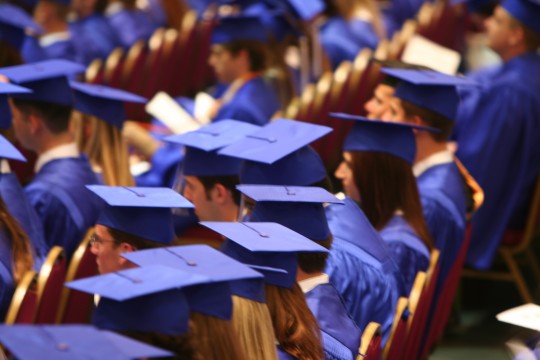 The vast numbers of overseas students has raised a classic debate over immigration. Some observers feel that more British students should fill the places at British universities.

Sally Hunt, the general secretary of the University and College Union, said: “International students make a huge contribution to academic and cultural life on campuses and in our cities, they also make a valuable contribution to our economy.” 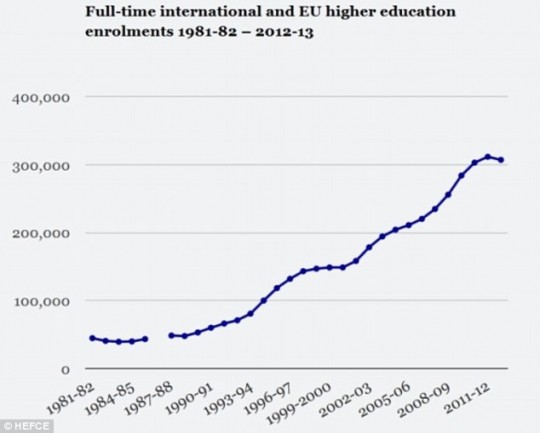 Tighter visa restrictions on students from outside the EU and international students working in the UK after graduation have been blamed for a fall of 25% in Indian and Pakistani students. 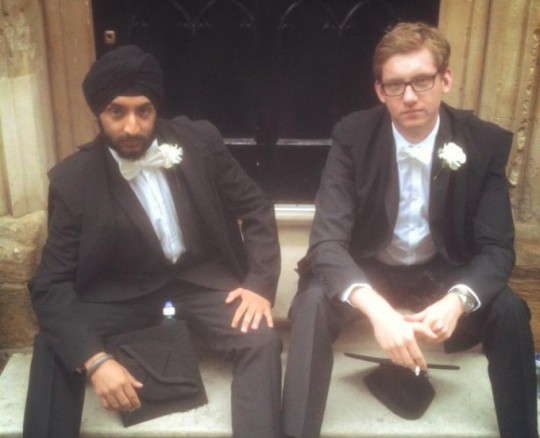 Conservative MPs had planned to curb the numbers of international students. However university officials have banded together to warn the coalition that a decline in foreign students would have a serious negative impact on university finances.