Is this the end of Snakebite? Cider shortage looms as thousands of apple crops are wiped out

Cider boffins claim almost 17,500 acres of orchards have been wiped out leaving the UK facing a drought. 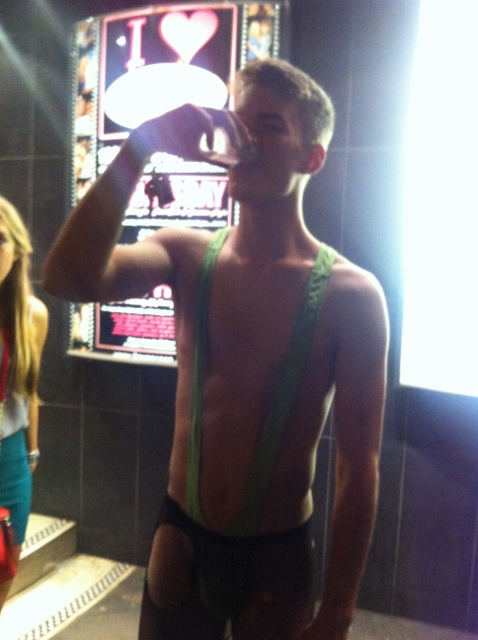 See it off! Or don’t, it appears, for the next couple of months

So it looks like rugby socials throughout the land will face a crippling pint deficiency as a result.

And several social secs will rising up in protest, declaring “Maaaaate, what the fuck are we meant to down now?” 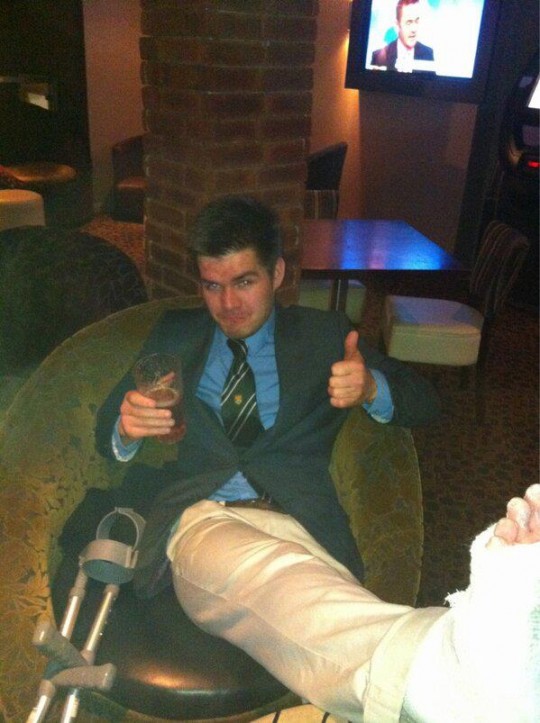 What will they bolt now?

Farmers across the West now face an agonising wait until May to see if the water has destroyed their livelihoods, or if the fruit will defy odds and blossom.

There are around 480 cider-makers across the country and the traditional trade plays a crucial role in the UK’s rural economy and communities. 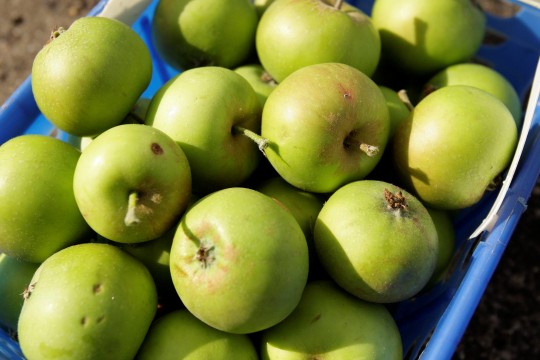 Julian Temperley, one of Somerset’s most famous growers, said it was hard to remain upbeat and described his 170 acres as “touch and go”.

“We’ve had an appalling late December, January and February – trees over the whole of the South West have taken a hammering,” Julian, from Martock, Somerset, said.

He also adds, rather ominously, that: “We have one orchard that’s been under a foot of water. I’m not certain if the trees will survive.” 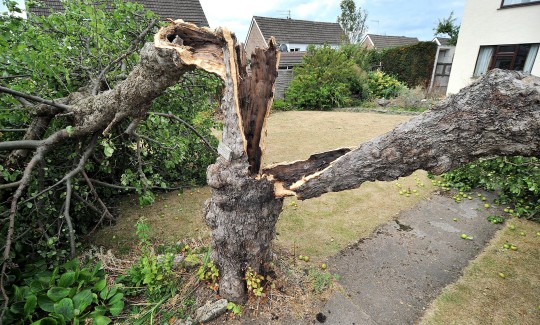 The crisis has prompted the National Association of Cider Makers to prepare for the worst, and issue a stark warning crops may not live up to expectations for the next few years. 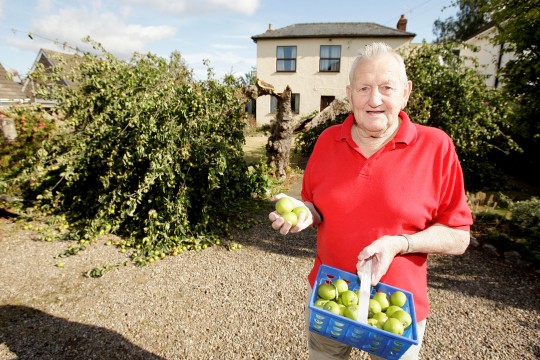 So, what does this mean for Snakey B lovers?

Well, the devastation has worried companies such as Bulmers, the world’s largest producer of cider, which takes 90 per cent of its apples from local orchards. 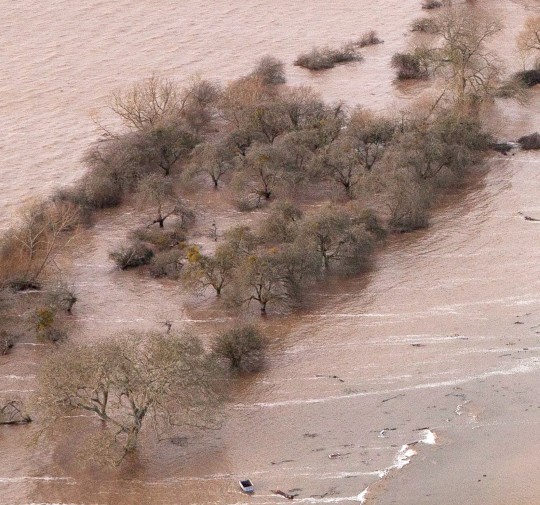 Flooding and devastation across the South West

With around 1.5 BILLION pints of cider downed each year, in an industry worth £3 billion and rising – cider and perry account for nine per cent of all alcohol consumed nationally.