The sexuality league: which uni has the most gay students?

11% of UK university students are gay, our survey reveals

The figures, revealed in The Tab’s sex survey of 12,708 students across 36 unis, show that on average, 11% of UK university students are gay, lesbian or bisexual.

It’s Oxbridge who are flying the rainbow flag – Cambridge are the gayest uni in the UK while 15% of Oxford students are attracted to their own sex.

And it looks like LGBT scene isn’t thriving in the Midlands – only 8% of Birmingham uni students are gay and Warwick has come bottom of the list.

It’s surprisingly straight in the South East too – only 1 in 10 students at Sussex, the so called “gay capital of Europe” identify as gay, lesbian or bisexual.

The sexuality news follows Friday’s revelation that the average student has slept with nine people in their lives.

Our survey found Oxford Brookes students are the most prolific in the country – the polys bang an average of 14 people.

Coming in second are Plymouth with 11.5 sexual partners. We’ve heard it’s wet in the south-west at the moment, but Jesus! Completing the ménage à trois at the top of the table are Liverpool – the city’s students putting Suarez and Sturridge to shame with their finishing.

The guys shag more than the girls – the average male student has slept with 10 people to the average female’s 7.7. If you don’t think you can have .7 of a shag, you’ve clearly never taken a rugby boy home. 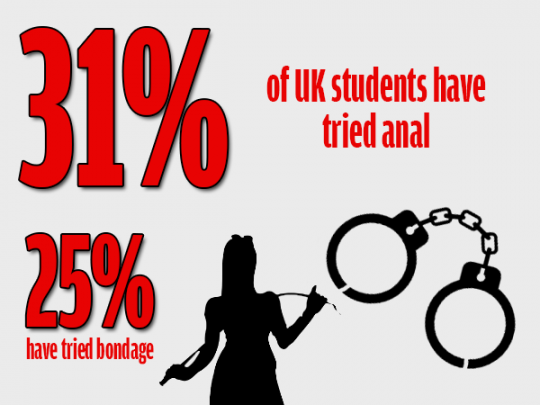 Of the 22% of boys who lie, 12% increase their number, compared to 10% who drop it. Yet again machismo bullshit winning through…

As with all Tab surveys, we urge you to take these results with a pinch of salt. 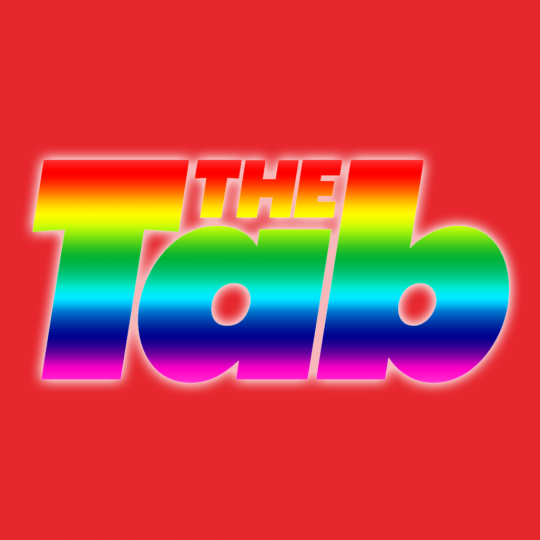 Quiz: Plan a study day and we’ll tell you which library persona you are