Sir Ranulph Fiennes phones up students rowing across the Atlantic

Two British students attempting to become the youngest pair ever to row the Atlantic have received a morale boost from heroic explorer Ranulph Fiennes.

Luke from Edinburgh University and Jamie from Bristol are currently 37 days into their attempt to become the youngest ever pair to row across the Atlantic. 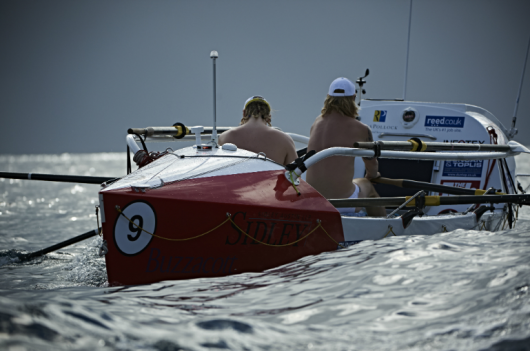 Luke and Jamie are setting out to become the youngest pair ever to row the Atlantic.

During an interview with BBC Radio Bristol Sir Ranulph, the first man to have reached both the North and South Poles, was put on the phone with Jamie.

Sir Ranulph said: “Very good morning Jamie and your Comrade and congratulations on getting that far.

“I really admire you, anything rough at all in a small boat and I’m useless.

“I wish them the very best of luck with it.” 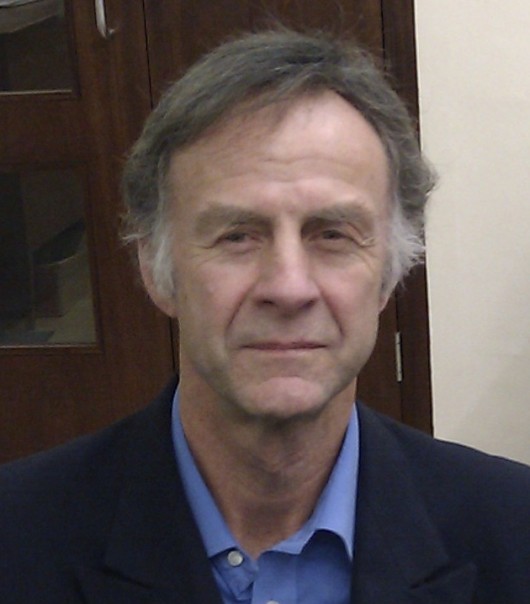 He also asked the daring duo if they’d come across any “unusual” sea creatures.

Jamie told him: “We’ve come across dolphins, they’re not too nasty.

“We’ve seen the ominous shark fin twice now but they appear and then disappear.

“The real demon is the salt which gets in your orifices where it chafes. I’ve been in more pain in the last four days than I’ve ever been in but I’m high on codeine at the moment so I’m actually blissful.” 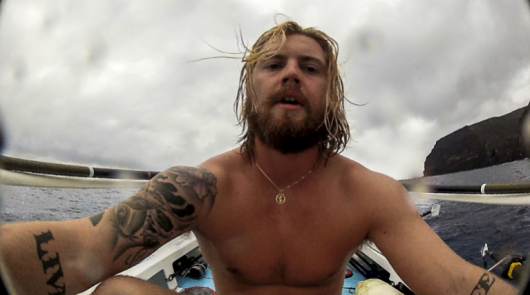 Jamie also revealed that the gruelling row is continuing to take its toll on their bodies but they’re continuing to make good progress.

“The sores and the hands are getting progressively worse as you’d expect.” 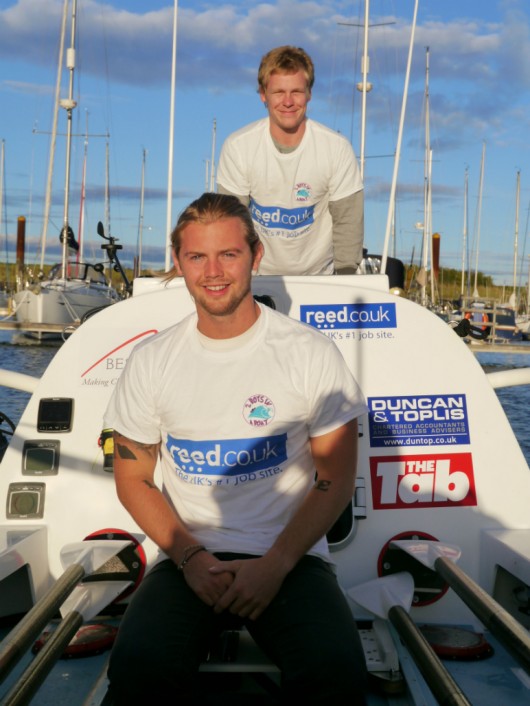 The trip is sponsored by the Tab.

“Literally within the past half an hour we’ve just crossed the 999 miles to go to the finish line. It’s a big landmark and we’re very happy about that.”

You can listen to the full BBC Radio interview by clicking here.