19-year-old found “hanging out of window” at Sussex home

A 19-year-old student stabbed his mother and cut off his own penis in a “mephedrone-fuelled rampage” that left them both with life-threatening injuries.

Police were called to the home by the boy’s mother and discovered him hanging from a window with blood flowing from a horrifying wound in his groin.

Both mother and son were taken to the Royal Sussex County Hospital in Brighton with what were described as life-threatening injuries. 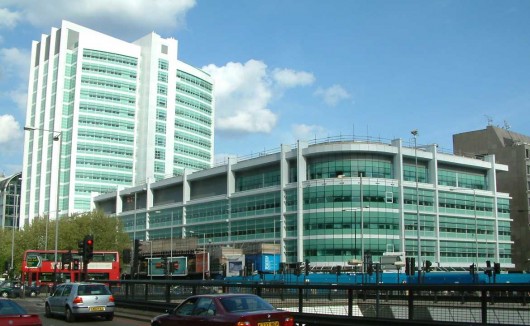 Surgeons at the University College Hospital are understood to have reattached the student’s dismembered member and his mother is currently in a stable condition.

A family friend has suggested that the youngster may have taken former legal-high mephedrone, often embarrassingly referred to by the Daily Mail as “M-cat” or “Meow Meow”.

A family friend told the Mirror: “He had come home from university for Christmas. It looks like he took mephedrone and completely flipped out attacking his mum and then himself.”

“When the police arrived they found him hanging from a window and then discovered he had cut off his penis.” 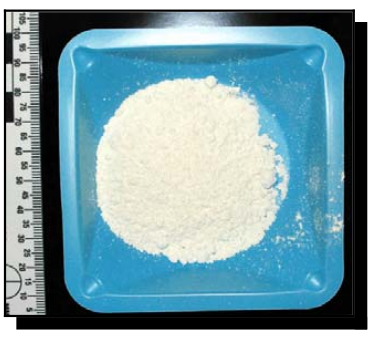 Mephedrone is believed to have contributed to the attack

A police spokesman told the Tab: “A 46-year-old woman dialled 999 to say she had been stabbed by a man she knew and that her attacker was still inside the house.”

Detective Inspector David Springett said: “At this stage we are not looking for anyone else in connection with this incident but are keen to speak to anyone who might know anything about what happened.

“Officers are at the scene collecting evidence and speaking to residents about what they might know.

“If you saw or heard anything in the road on that Sunday morning or have any information about the people involved please call us.”

Anyone with information should call 101 quoting serial 242 of 29/12, email [email protected] or call the independent charity Crimestoppers anonymously on 0800 555 111.