Shocking research into laddishness in British lectures has revealed that uni lecturers have been forced to dish yellow and red cards to unruly male students – a punishment horrifyingly reminiscent of primary schools around the country.

The research, carried out by Prof. Carolyn Jackson of Lancaster University, said that symptoms of laddishness in lessons included:

Beleaguered lecturers also revealed that they were forced into brandishing imaginary yellow and red cards as one way of dealing with “aggressive and very antagonistic confrontations between lecturers and male students”. 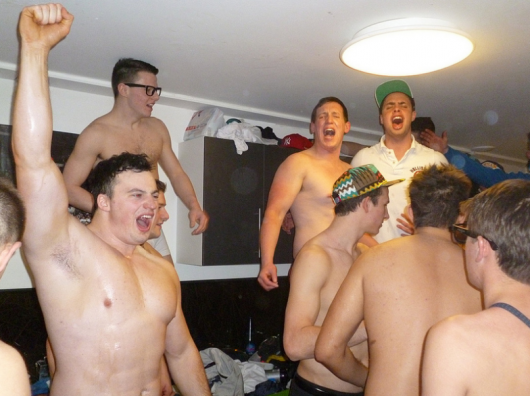 The card system sees tearaway students first threatened with a yellow before being removed from the lecture if their juvenile antics continue.

The paper, presented to the annual conference of the Society for Research into Higher Education and based on research conducted at an unnamed university, also defined “lads” as “loud and attention-seeking, confident, into sport, popular, jokers, often heavy drinkers and sexually promiscuous“. 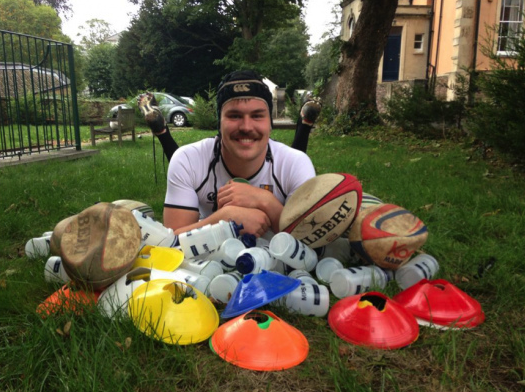 These lads were also blamed for wasting other students’ time and money as well as intimidating lecturers.

Despite numerous disciplinary strategies, some lecturers noted that their actions were rarely as effective as other students standing up to the lads. 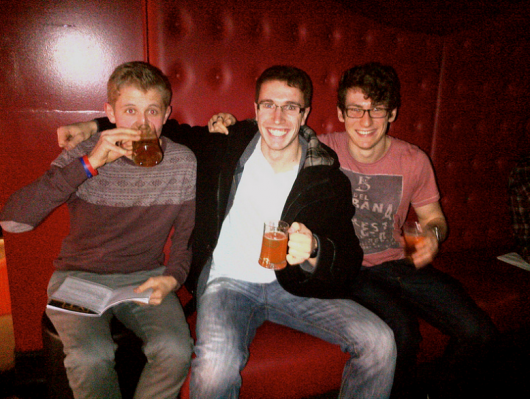 One lecturer, identified only as John, explained to researchers how it was often the actions of female students that were most effective in putting an end to rowdy and excessive laddishness:

“One student a couple years ago, she was great, a very strong lass who stood up, turned round and said, “Will you shut the fuck up, I’m trying to learn”.  And they did … peer pressure gets them a lot more because suddenly they’re made to look fools by a girl, and actually, they didn’t like that.” 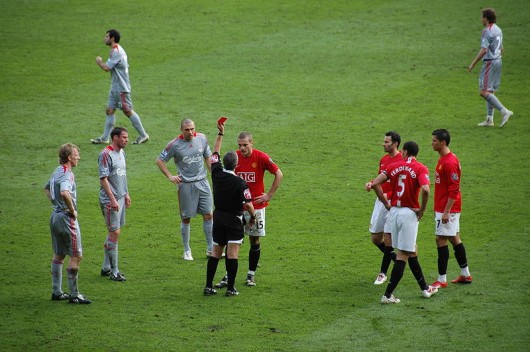 However, there was some good news for those students who did want to knuckle down as most of the unruly elements were ultimately eliminated by the examination process.

One third year student quoted in the paper said that disruptive behaviour and batner “definitely happened more in the first year because I think … a lot of the people [that disrupt lectures] didn’t make it to the second year, or even back to the uni”.