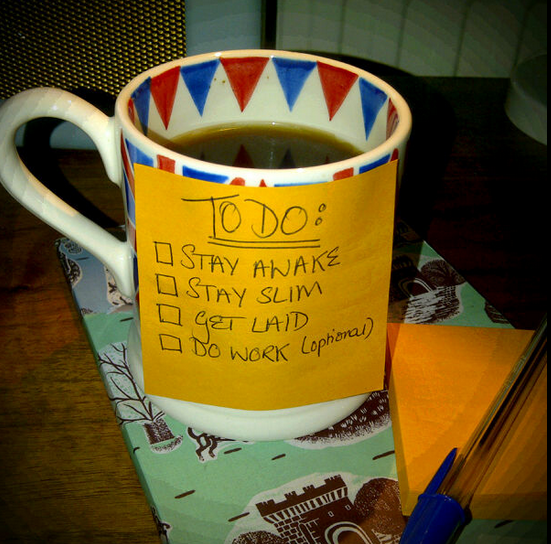 Everywhere’s over-priced, Jools Holland gets all up in your grill and fireworks are for kids. 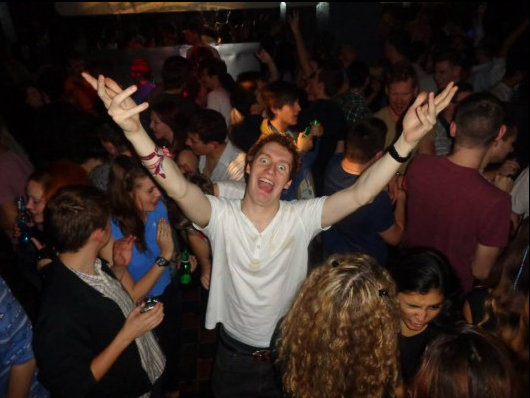 You need Daddy’s credit card and for Daddy to be an oil baron to even think about getting the jagerbombs in. The queues are longer than Charlie Sheen’s confessional. 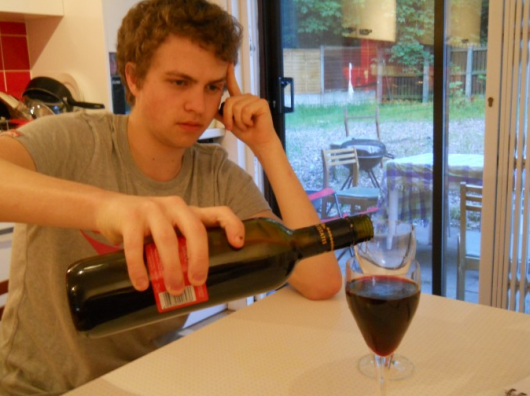 The house party is the last resort of the desperate and the damned on New Year’s Eve. Somehow everybody manages to trick themselves into genuinely believing that house parties weren’t shit even when we were teenagers. The house party belongs in American Pie and even then only in the first 600 editions of the franchise.

Hanging out with your parents is shit 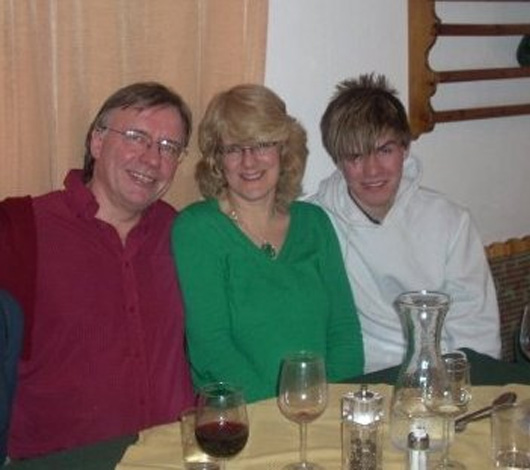 Alright, so the Champagne they buy doesn’t come from Germany like the plonk you and your mates would be putting away and M&S tempura prawns are better than Value Bombay Mix but how keen are you really to start the year watching your Dad smashing away the Tennent’s?

Getting anywhere is shit 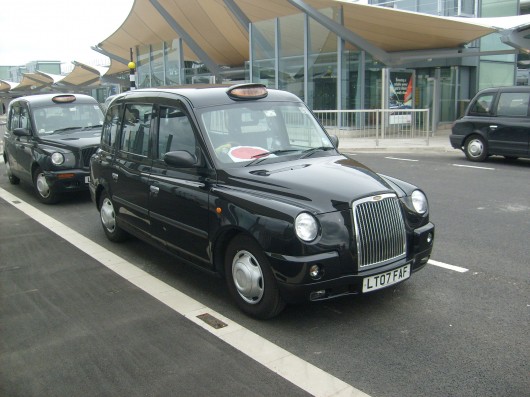 Finding a taxi is like finding a Christian Union member who isn’t a joyless loser or a rugby player capable of talking about anything other than “bulking”. If you do manage to track one down you’re yet again going to have to crack out Daddy’s Amex platinum and hand over enough cash to buy yourself a plane ticket to Barbados.

The whole thing with the crossed hands and the words nobody knows and the fucking bagpipes droning like Obama in a bad mood. Everybody knows the real sound of New Year’s Eve is dry-retching. 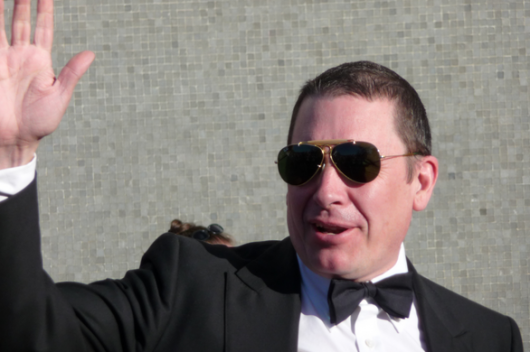 Bless ‘im. Jools is lovely and besides looking like a jockey who survived a nuclear accident his eclectic musical genius has seen the likes of Disclosure, Van Morrison and Amy Winehouse all grace his weird techno-living-room-come-tv-studio where he’s seen in every NYE since time immemorial. Somehow he’s become a “New Year’s Tradition” because watching Stevie Wonder and Jedward sing Auld Lang Syne together guarantees you six months good luck or something.

Getting a bank holiday in January is shit 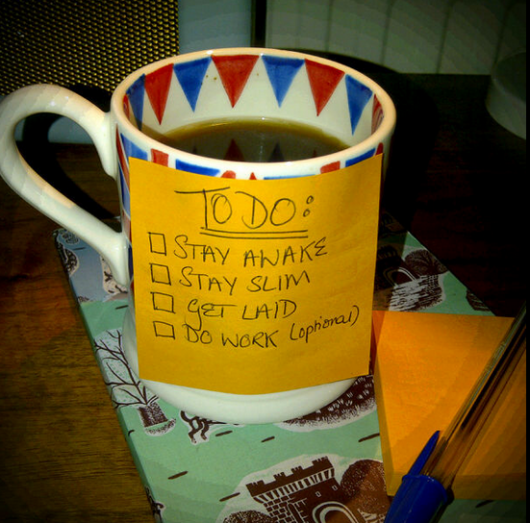 A day off when all the unis are already on holiday is like asking a genie for a cock that touches the floor and having your legs taken away. What’s anybody going to do with it anyway? It’s dark for all but 45 minutes, everybody’s too hungover to do anything properly fun and a whole day of contemplating how pointless your resolutions were is a sure-fire route to self-loathing. Thanks for nothing, government.

Loud noises and colours in the sky. Brilliant. Just watch an old fireworks video, it’s exactly the same except you can watch it when you’re feeling warm indoors, it won’t go wrong and make your house look like it belongs on the outskirts of Basra and the chances of kids getting their hands on explosives are minimised.