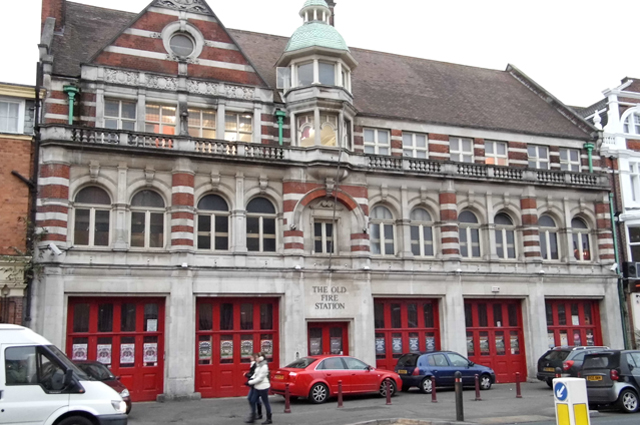 Freshers waiting for job interviews at the Old Fire Station were invited to play “fuck, marry, avoid” and admit to embarrassing sexual experiences.

The games, designed to keep job hopefuls entertained before their formal interviews, saw first years make awkward confessions such as wetting themselves and accidentally pulling members of their own sex. 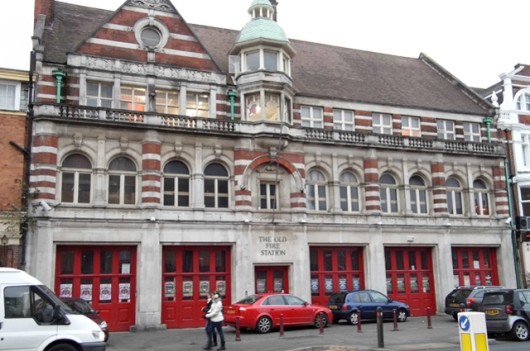 One girl had to admit to the number of people she’d slept with in front of 10 other people.

A BU fresher who now works at the Fire Station told The Tab: “We sat in a group and we had a little squidgy ball. You had to throw the ball to someone and ask them a question about themselves and if you had the ball thrown to you and you dropped it, you had to do a forfeit.

“One of the questions a girl got asked is how many people she’d slept with and have you kissed anyone in your flat, that was another one. They were all the same sort of questions.”

While many interviewees said the games were “fun and engaging”, others claimed they felt uncomfortable and branded the exercise “discriminatory”.

One female student, who wished to remain anonymous, told The Tab she was boycotting the Fire Station after the experience, which left her afraid to apply for other jobs.

She said: “We had to sit in two groups and toss a ball around and if we dropped it we had to say Fuck, Marry or Avoid to people in the circle as well as answer any question that was asked from the person throwing the ball.

“Then we had to do another game where one person said something for example, ‘have you ever walked in on your parents having sex?’ and everyone who had had to put their hand up. The whole time people who had currently worked at the Fire Station were joining in and making sure people answered.

“I felt uncomfortable with the whole thing and it was obvious if you hadn’t done anything like that that you wouldn’t get the job because it was seen as you weren’t joining in with the game. I found it to discriminate against the people who hadn’t had sex or didn’t drink. I definitely do not want to work there or even go there so I am boycotting the Old Fire Station.”

She added: “As my interview at the Old Fire Station was my first ever job interview it has made me slightly anxious and scared to apply for any more jobs. I felt out of place during the interview and would not like to go through that again. in fact I feel like I was left mortified by the whole process and I will not be going back there again. It has bought my whole opinion of clubs down.”

But other applicants disagreed. One fresher told The Tab: “I thought it was great. It wasn’t like getting grilled for an hour and a half by the boss and if you have the right qualifications you get the job and if you don’t, you don’t, it was more personality wise.”

And the Old Fire Station’s Assistant Manager Martin Huntley defended the game, which he said was not part of the interview process.

He said: “That isn’t part of the interview process. That’s something we do to keep them occupied while we are interviewing others.

“They are not obligated to take part in these games. What they do in these games makes no difference in whether they are employed or not.

“If people find things like that inappropriate, then they are well within their rights to remove themselves from the situation. We do not force anyone to play these games or tell us how many people they’ve slept with.”

When asked if managers should choose what interviewees have to answer while waiting Martin simply said: “I think that’s a tough thing to police.”

Alan Dove, Marketing and Commercial Manager at SUBU – who own the Old Fire Station – said: “The interview process was separate and had nothing to do with the above [the ball-throwing game referred to earlier]”.

He added: “We will always strive to maintain the fun element of our recruitment day, and that inappropriate or crass behaviour isn’t part of the day.”