They have won every single BUCS championship, ever

Lougborough’s BUCS record is ridiculous and unmatched. They have topped the British Universities and College Sports table for 12 years in a row.

And if Luffbra win this year, they will have achieved the impressive feat of dominating BUCS (or BUCA as it was known pre-2007) for longer than any of this year’s freshers have been alive.

As they’re already 400 points ahead in the BUCS league before everyone heads home to stuff themselves over Christmas, it looks unlikely that anyone, even their long-time bitter rivals Durham, will be knocking them off their throne.

When asked how Loughborough continues to obliterate everything in its path,   alumnus Seb Coe, Pro Chancellor of the University (and the brains behind the London Olympics) said: “Loughborough now has the best integrated sports training environment in the world.”

Which seems like a good explanation, until you accept that no-one except Seb, national treasure that he is, knows what on earth an “integrated sports training environment” is.

There have been many theories, mostly postured by battered opposition and Russell Group unis unused to challenges from ‘lesser’ institutions.

They’ve ranged from “all the uni does is sport, it’s no surprise they win everything” to “the Vice Chancellor spends his weekends dumping industrial amounts of protein in the water supply”.

Given that Loughborough was placed 13th on The Complete University Guide’s 2015 edition (above Bristol, Edinburgh and Newcastle) and the second accusation is probably false, it’s obvious that no-one has figured out Loughborough’s secret to success.

The first team have won the National Indoor Championships four times since 2003, as well as gold (2004) and bronze (2005) at the European Indoor Challenge, and were quarterfinalists in the European Hockey League in 2008.

The performance squad currently competes in the England Hockey National North league as well as the Northern Premier Division for BUCS and National Division 1 for Indoor hockey. As a result of playing in these league we regularly complete against some of the best teams in the country.

He told us: ” (INSERT INTERVIEW QUOTE)”

George Chuter is an international hooker who won 24 caps for England, and was a member of the 2007 Rugby World Cup squad. 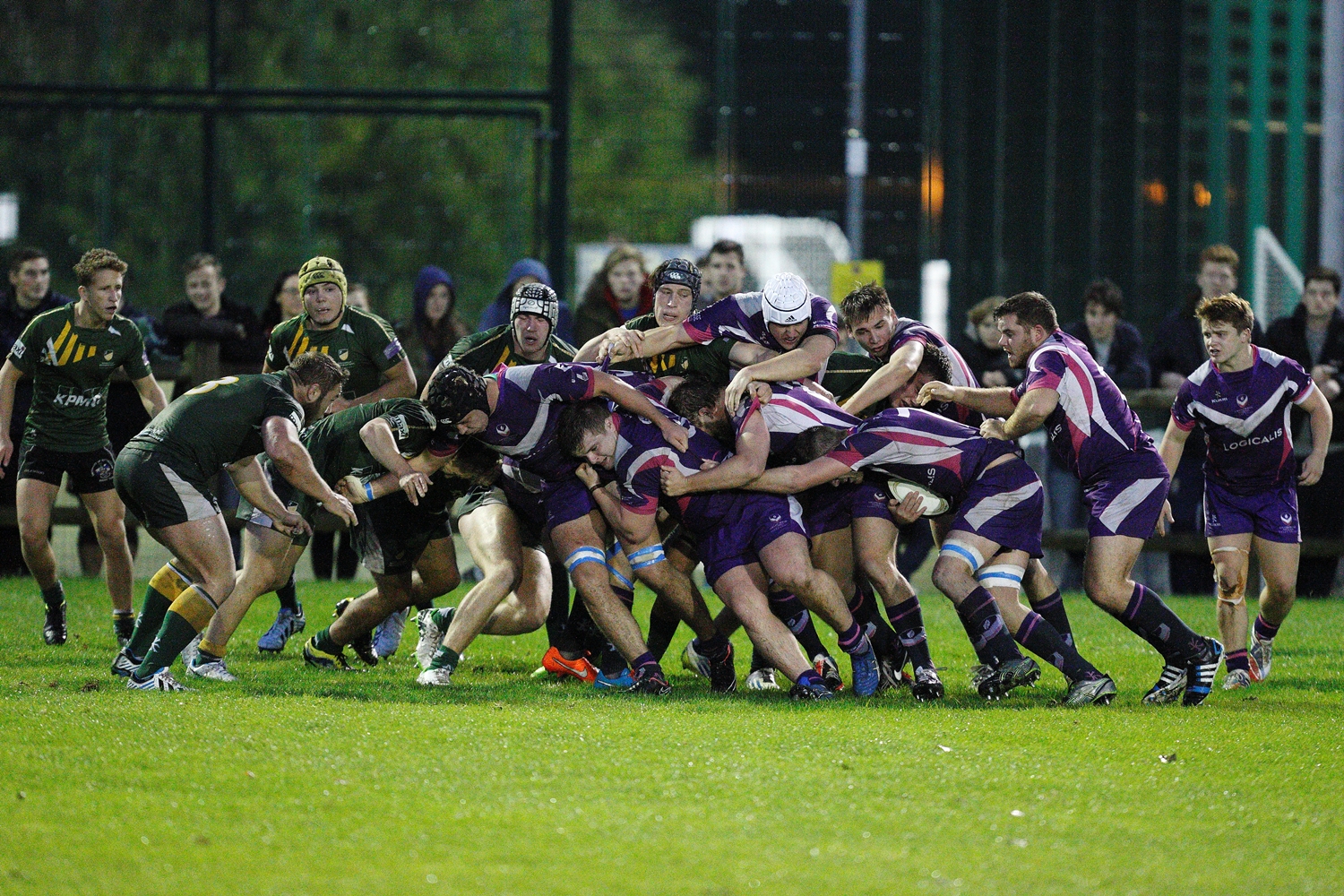 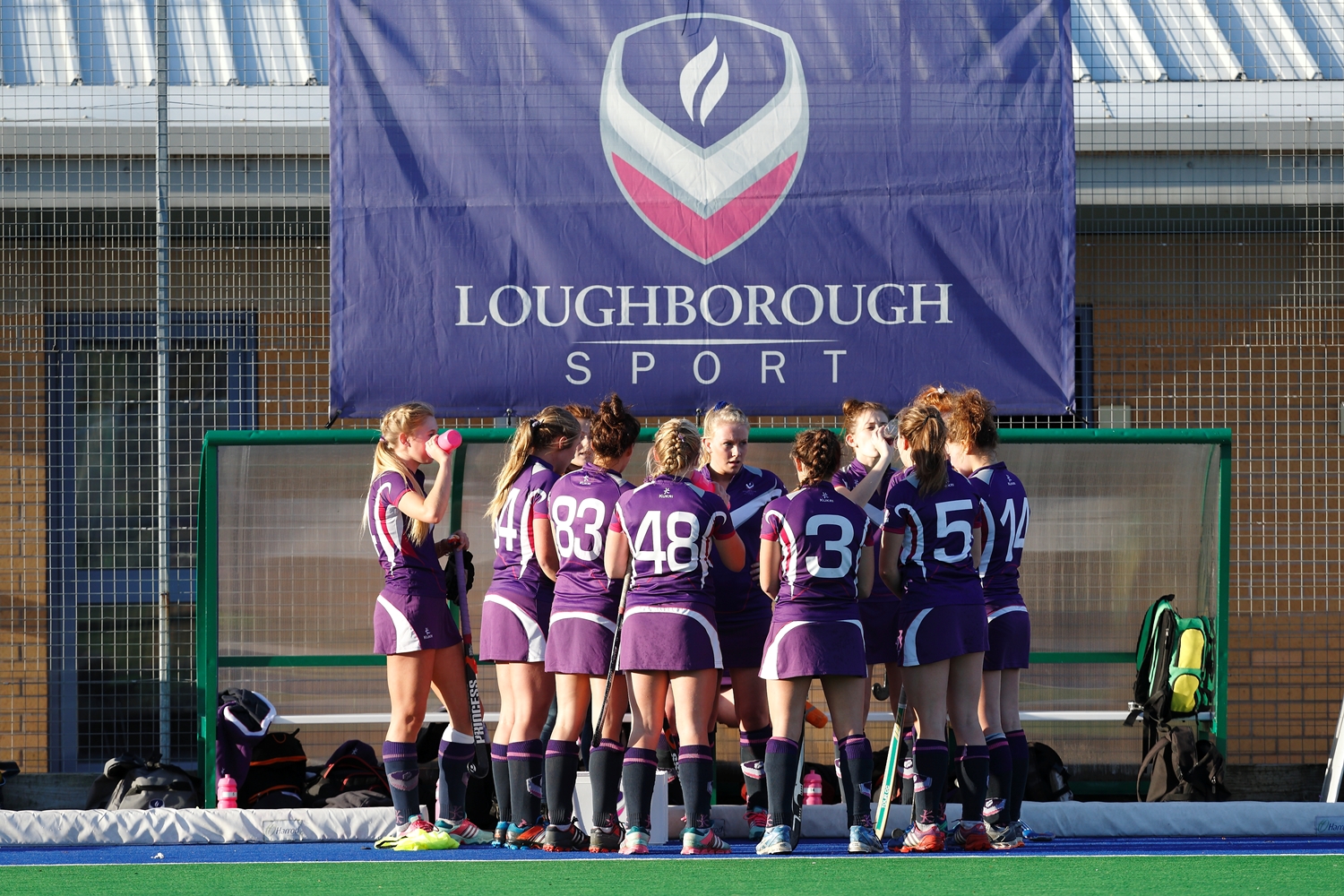