Labour Name Fresher as Candidate for Next General Election

18 year-old set to battle it out for place in Westminster.

An 18-year-old fresher has become Britain’s youngest ever election candidate – standing against an MP who has been in the job since before he was born.

Labour has chosen Ollie ‘What’s a jagerbomb?’ Middleton to take on Westminster veteran Don Foster for the Liberal Democrat seat of Bath and North East Somerset. 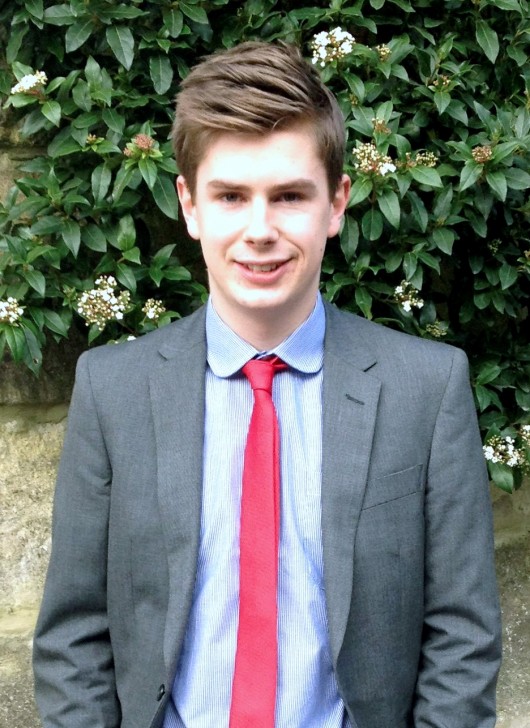 Despite the fresh-faced politico’s lack of life experience, Labour insists the world’s most earnest teenager will “inspire and lead” the electorate and will “get things done” if he wins the election.

Hilary Fraser, one of the Bath Labour bigwigs behind backing Middleton, said: “This country wants change from the cruelties and indifference of the current Government. Bath people deserve hope, not despair.

“The community here will very soon find that Labour has a vitality and purpose in the team we plan to field for the local elections, in company with Oliver Middleton.

“His Labour values are hard won. He will inspire. He will lead. He will understand. He will get things done.”

He will also be unable to buy a pint if he’s sent to visit Barack Obama. 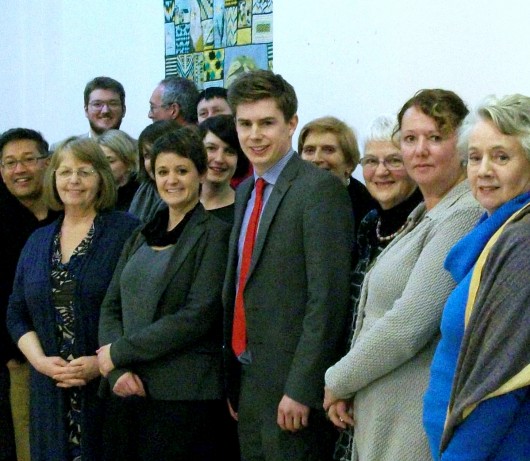 The youngster will still be just 20 at the next General Election and could become the youngest MP on record, beating James Dickson who was elected in the Borough of Dungannon in 1880 at the age of 21 years and 67 days.

Master Middleton said: “I am absolutely thrilled to have been given the chance to represent Labour in my home city.

“I’ve enjoyed the selection process which has been robust and competitive. However, the real work starts now.

“The Bath Labour Party is campaigning on issues that affect the people of Bath including the proposed closure of children’s centres and it offers a real and positive alternative to the Lib Dem policies.” 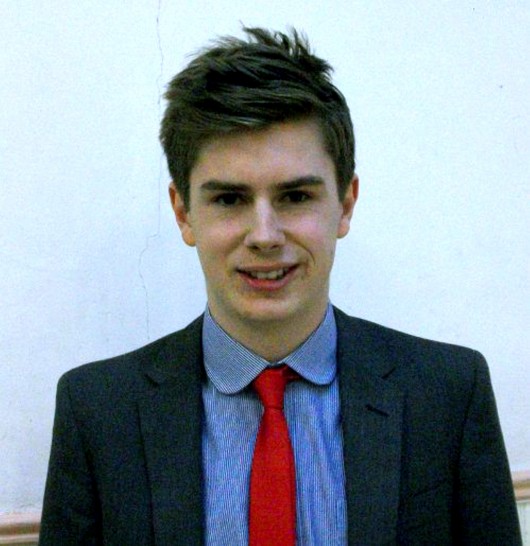 Middleton’s twitter feed is a minefield of teen culture references.

It also appears that the dedicated footy fan enjoys the occasional flutter: “£100 taken from me by a man named fred”.

The youngster, whose total lack of fiscal responsibility would seem to preclude him from any future in the Treasury, has also tweeted: “£17 bet and an Fa cup final, not a bad sunday afternoon!” and “Bet might of not come off but what a result. bring on chelsea”.

It’s also clear that like many bedroom-based 18-year-olds he is a fan of FIFA: “Would give so much to be playing fifa 14 right now.”

The young pretender’s likely opponent, Lib Dem political powerhouse Don Foster, is in the process of deciding whether to stand for one more election in 2015.

At the last election he gained a crushing majority of almost 12,000 and was named as the Lib Dems’ Chief Whip in October this year.

She added: “Ollie gave a speech that was just so professional and came across as way beyond his years and he won the first ballot.

“He was very impressive because normally we would look at it and think the party had gone made to select an 18-year-old.”