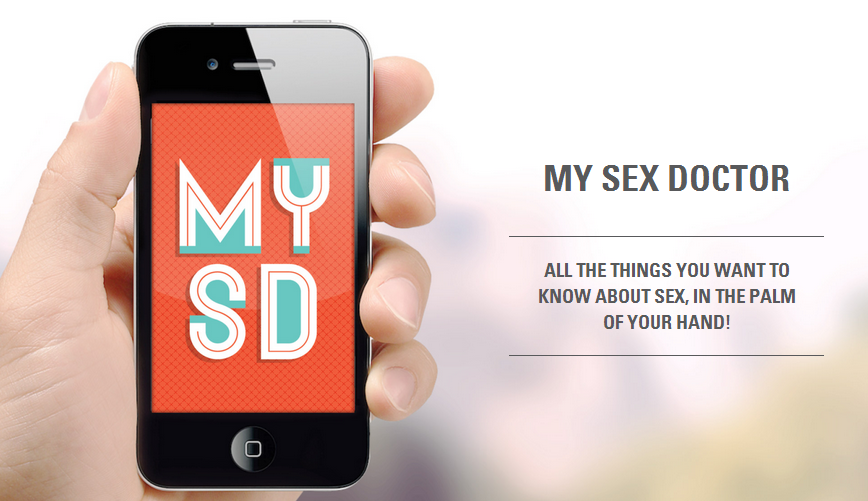 A computer science graduate has launched My Sex Doctor, an app addressing all your sexual worries.

With its aim being to address the difficult to broach issues, nothing is off limits. 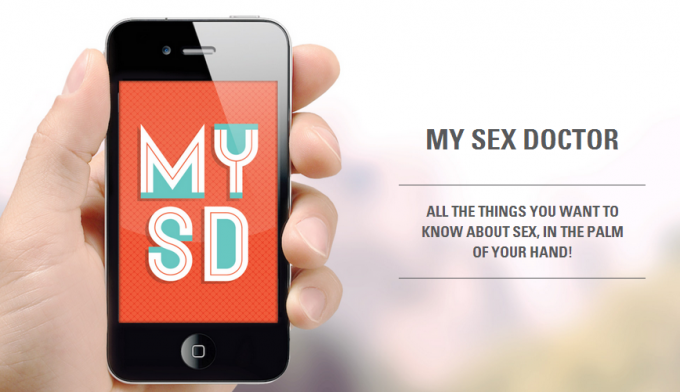 Founded by Fabrizio Dolfi, a graduate from New York University, the app comes in two versions: My Sex Doctor Lite, aimed at those aged 13+, and My Sex Doctor, which caters for everyone up to the age of 25 and includes more detailed information on sex.

The idea for the app came to Fabrizio after reading an article on young people and STDs, which pointed out that many are embarrassed to go to the doctor and as a result often try DIY medication, making their problems worse.

Traditional forms of sex education have failed, says Fabrizio – in fact, they are “grossly inadequate.”

Fabrizio says: “Probably the fact that I was reading that piece on my mobile helped me make the connection between the two things. I thought that many young people carry this powerful instrument with them every day, a number that is only going up; therefore mobile phones seemed to me the ideal platform to use.

“Initially, I wanted to do something to help people with STDs, to find a way to bypass their hesitations and facilitate their access to consultation and treatments. 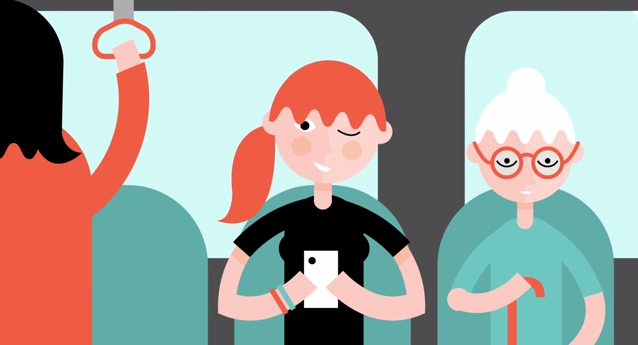 “But the more I learnt about the subject the more I realised that trying to prevent infections in the first place was going to have a much bigger impact. That’s when I start considering the idea of an educational app.”

After consultations with the teenagers resulted in the gathering of 2000 questions Fabrizio enlisted a friend, a PhD student in sexology, to put together the answers.

The x rated version of the app costs just £1.49 whilst the Lite version, containing less information, is free.

The app tries to be as gender neutral as possible, avoiding terms such as boyfriend and girlfriend, using instead the term partner.

And if you’re worried that you could get caught out Fabrizio strikes again, on your phone it doesn’t say Sex the app is called MYSD and even has the option to set up a pin-code.

Check out their un-cringeworthy advert below…