Interview with a virgin

With Freshers’ week around the corner, those yet to pop their cherry will be let loose on their unsuspecting peers. But what happens if you don’t lose your virginity at uni?

We caught up with Jamie, a recent graduate from Hartlepool who has never had sex.

First of all, how come you were a virgin before Freshers and how did you feel about it?

I tried not to think about it too much, I would’ve rather have got it out the way beforehand but it was what it was. It was probably because of other interests that took priority like Xbox and roller blading. I was embarrassed for when people found out, and it was obviously quite hard to get involved in drinking games like “I never”.

Were your mates supportive and helping or were there a few Jay from the Inbetweeners types?

One told a lass he was bucking that he’d only go through her if she had sex with me first. She was disgusting and the whole thing was quite awkward. Another guy posted on my wall asking me if I was a virgin. He just wanted attention and introduced me to people as the 40 year old virgin, but most people weren’t that bothered.

Tell us about your first sexual experience!

I was on a family night out down the pub with some live music and ended up coming back with a family friend who I’ve known for ten years. We had a curry and put the telly on, then when her Mam went to bed I put my fingers down her knickers. She offered to suck me off so I came in her mouth, didn’t have a condom though.

How do you feel about being a virgin and having left uni? Are you bothered, or anxious to get it out of the way like passing your driving test?

I’m a bit gutted I never got it out of the way. I think if I could go back I would probably be able to have done it in Freshers perhaps. I’ve grown more in confidence, I’ve managed to get a degree and met some cool people… things to be confident about I suppose. Right now I just try to ignore it as if it doesn’t matter and focus on the task at hand – it’ll happen when it happens.

That’s a good way to think, but do horror stories and films like The 40 Year Old Virgin not bother you at all? 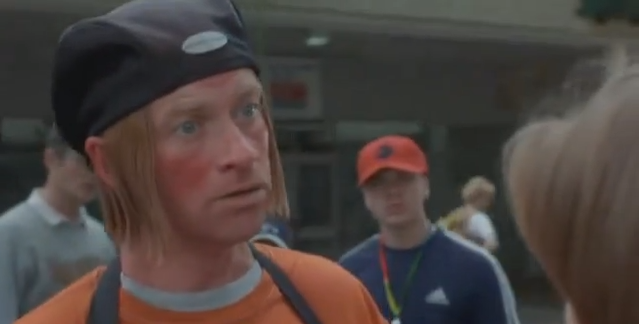 So was being a virgin at uni a cockblock in itself? We always see films where a really hot girl wants to make a shy virgin boy a man, but unfortunately that didn’t happen for you. Are girls put off by it?

I think they are a little yeah, like why would they take me when they can have someone who’s shagged about and ‘knows what he’s doing’ kinda thing. I’ve never actually asked them though, but I suppose it could be either cute or loserish.

Is it fair to say your uni life would’ve been different had you had sex before you went? And will things just be the same or get worse as you get older?

I think so yeah, obviously I’d have had sex at uni and would’ve been able to join in a lot of banter. Plus I wouldn’t have been called a virgin. Things will probably get worse until it happens.

But you don’t want to have sex with a prostitute or just anyone and get the job done?

Nah, a prostitute would feel like cheating and I can’t get attracted to stinkers. 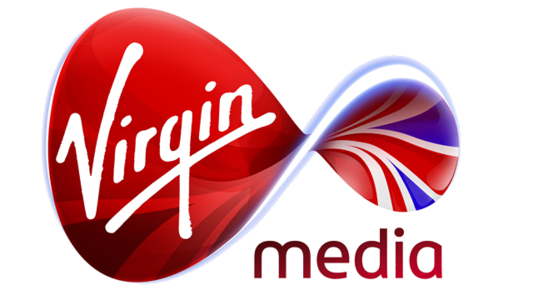 It carries merit yeah, but I doubt it would make me want to go and bang an absolute stinker. I maybe ‘bash the bishop’ four out of seven days a week – when I’m working I don’t have time, so it all depends how free I am really. I doubt it would change anything because it doesn’t really change my mindset: if I’m not attracted to someone then I’m just not attracted to them.

Do you not think if you went cold turkey you would become desensitised and become more aroused to real females?

That’s an interesting point. And so finally, do you see the magic moment happening any time soon?

Not sure. I get ripped for being a virgin but then when I got with a girl before my mates all added her, so it was a bit of a cockblock really. You can say it’s banter but it wasn’t really helping when she asked why five people have added her, all with me as a mutual friend. I’m talking to a few girls at the minute so we’ll see what happens!