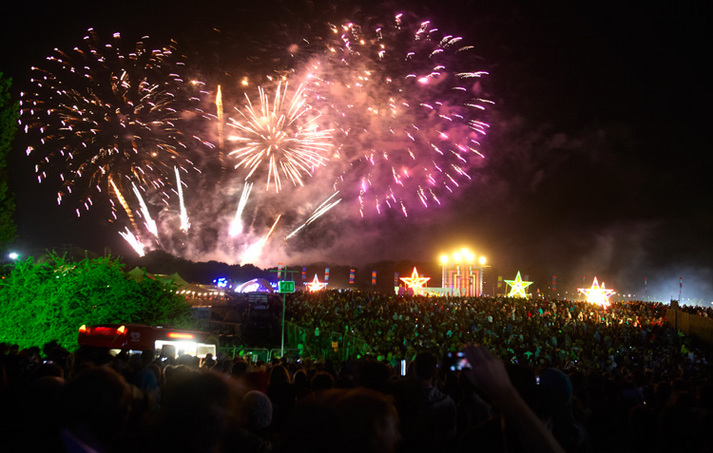 Best of the fest: Bestival preview

This year is Bestival’s 10th birthday and so it promises to be bigger, badder, and more beautiful than ever. The Tab will be there to bring you the highs and lows of this crazy weekend on the Isle of Wight.

Any festival which incorporates the word ‘best’ into their name is surely begging for someone to pop their ego, and but a quick flick through the line-up perhaps shows why this is more apt than arrogant.

So to whet your appetites for this weekend of musical extravagance and hippyish fun, we thought we’d tell you about the some of the things we’re most excited about. 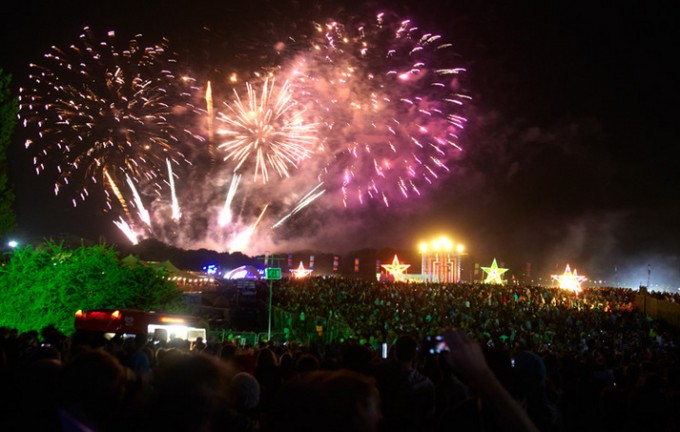 Some people having fun last year

Perhaps following on the back of Jay-Z’s performance at Glasto a few years back, Bestival is embracing Hip Hop Headliners with the legendary Snoop Dogg (or Lion?) topping the bill, hoping he’ll be allowed through Heathrow after his debacle last time. Meanwhile, we’ll find out if Wu Tang Clan are still nuttin ta fuck wit [sic.], or if they’re finally planning to break this perennially mysterious vow of celibacy. 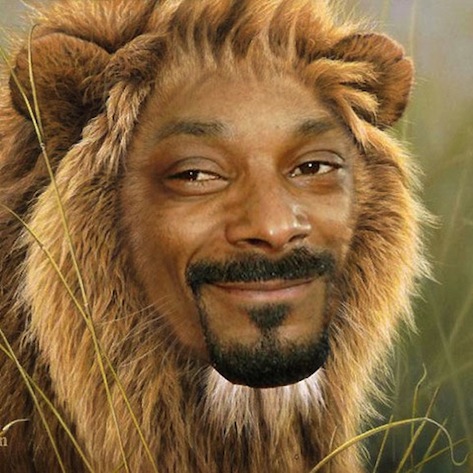 Cute as a pussy cat

With a costume competition offering the chance to win free tickets to next year’s event, this really is your chance to raid (and come out of) the closet with sailor attire a must, in line with this year’s theme (HMS Bestival) and Elton John’s performance. 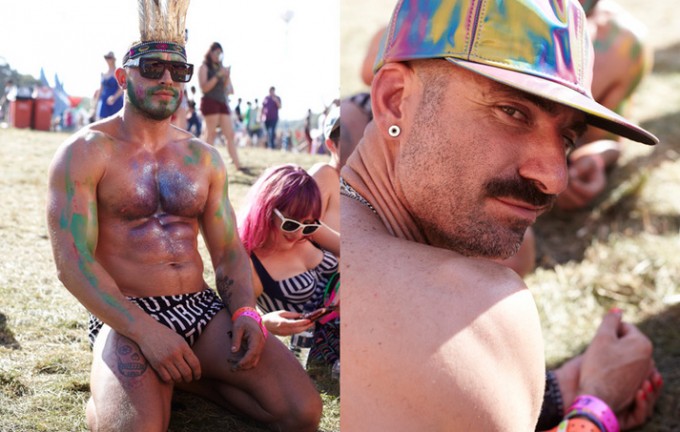 No self-respecting (male) festival goer is complete without a few items of their mum’s/sister’s/girlfriend’s/own female clothing. From brightly coloured tights to a dash of eye-makeup, there’s no place like Bestival  to try something new. The Drag Cruise Ship Special and GutterSlut stand out as ideal places to experiment.

Suitably attired, quietly slink off into the night and lose your shit to Le Freak C’est Chic (feat. Nile Rodgers). Call it ‘camp-tharsis’. Pun intended on both levels. You needn’t ever tell  anyone, but you’ll die happy and (ful)filled. 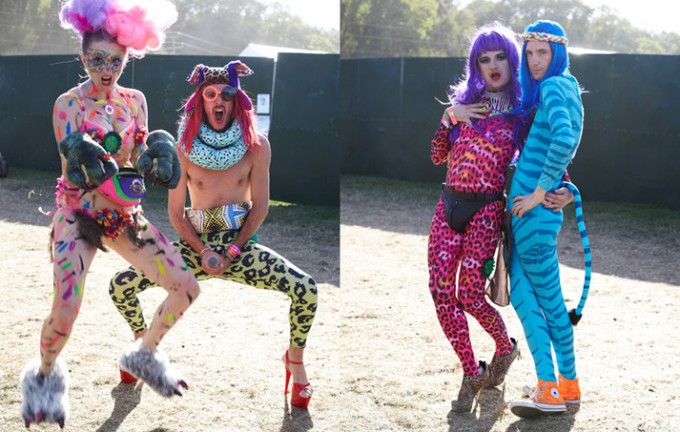 Come push your serotonin receptors to the max with the likes of Julio Bashmore, Eats Everything, Bondax, Shadow Child, DJ EZ, and Bicep, to give but a taste. Disclosure, who you might actually have heard of, are also playing – if you listen to an edgy-cum-popular garage-influenced beat in one white earbud and aim your other ear at  the state, you probably won’t be able to tell the difference. 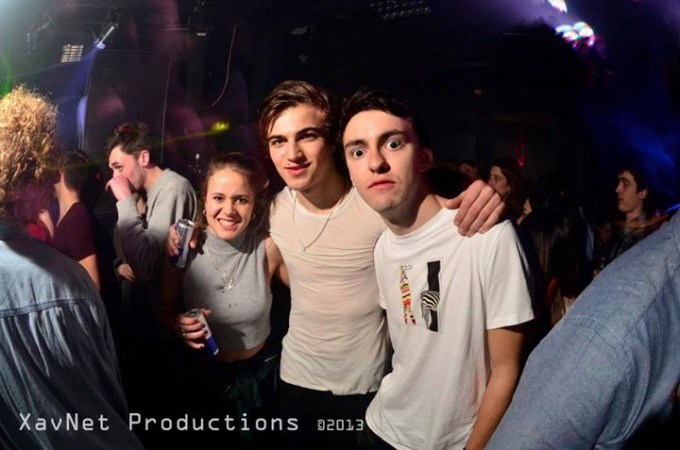 Come shake your hips, get your knees high, and generally career around the wee hours like a drunken whirling dervish to the Correspondents, Caravan Palace, and niche buskers in the Polka Tent – let your inner gypsy flee the mainstream ballads of Bastille etc. 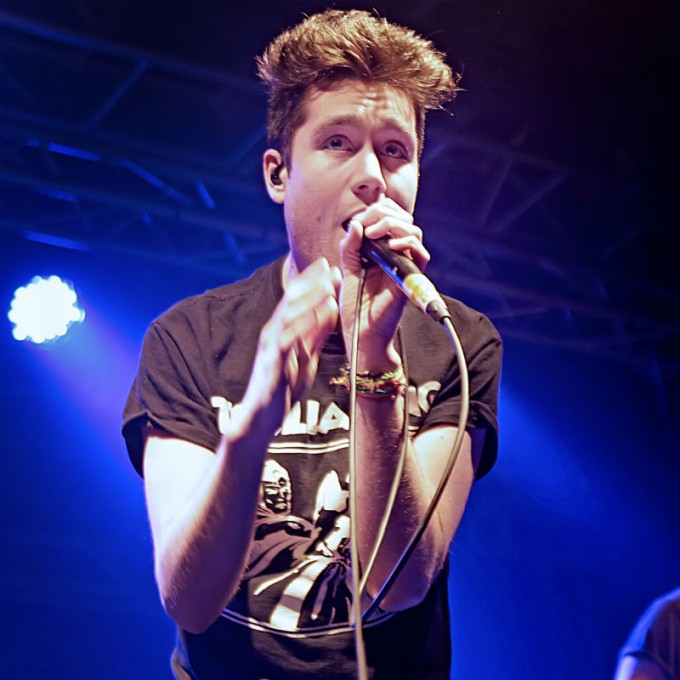 Don’t worry – you can avoid this

Take a look up and get lost for hours in a mad semi-drug-induced swirl of colour in the Bollywood Tent, and trip out while attempting to converse with the Indian pantheon. We’ll find out who’s billing when we get there, but last year saw the likes of The Nextmen, Kavinsky, and Congo Natty manning the decks. Miles wasn’t sure what was more impressive last year; a few hundred people skanking to some kerlassic jungle beats at just after lunch, or Natty’s giant rasta tam, which made him look more like a musical arachnid than a man (or was that just the… oh nevermind). 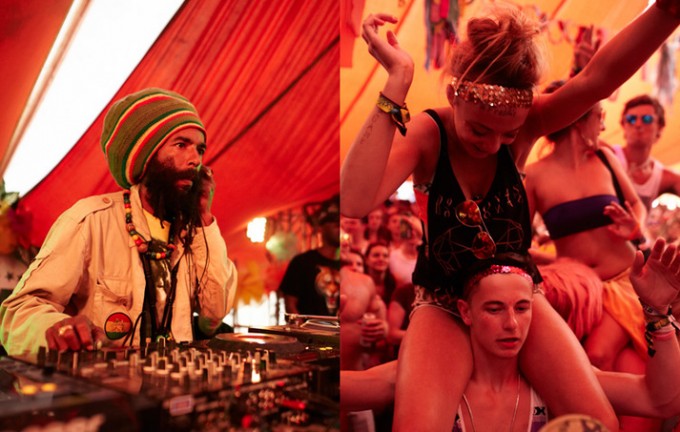 Anyone see a spider?

For the musically disinclined, see whether your razor-sharp wit has withered in the heat after emerging from the shadows of the Glink with ‘Atella the Pun’ and the magical wordsmithery in Scroobius Pip’s Satin Lizard Lounge –  unmissable for radical English students and other pretentious festival goers. 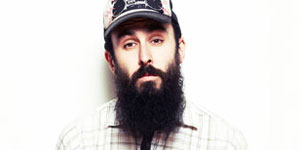 He’s actually rather good (and not homeless)

“Fat girls have all the fun”

Looking for love at Bestival? Jo is. Find him at the Royal Society for the Pursuit of Love Birds, or – failing that – with the 300lb Coin Operated Girl, discussing the details of her “unique career”… There’s hope for everyone at Bestival. Jo included. 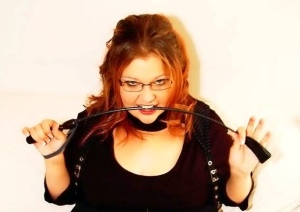