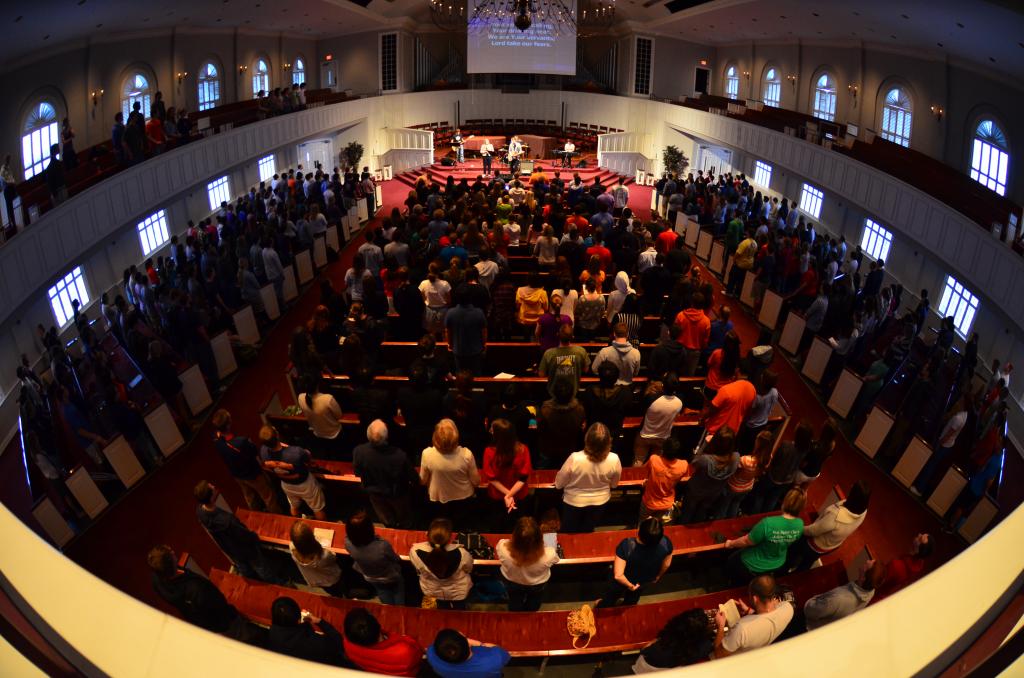 No higher power for those with a higher IQ

Intelligent people are less likely to believe in God, a new study claims.

Three psychologists have published research showing a correlation between intelligence and religiosity. It found that atheism was a more popular choice among those with a higher IQ. 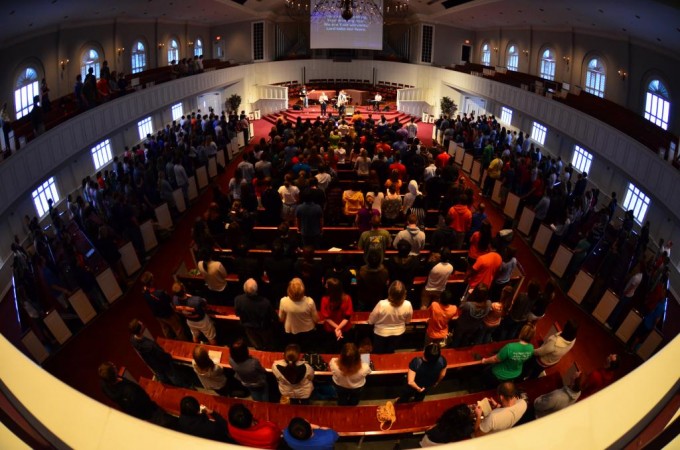 Are students who worship less cleverer?

Psychologists Zuckerman, Silberman and Hall from Rochester and Northeastern universities published their review of a century’s worth of studies in this month’s Personality and Social Psychology review.

The trio’s definition of intelligence was based on the standard IQ test and they defined religiosity as both believing in and physically worshiping anything supernatural.

They included several reasons for the trend: 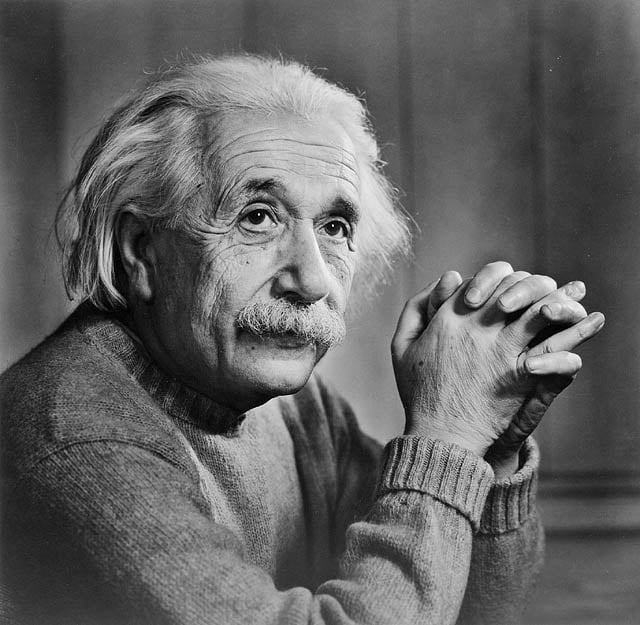 Several studies were used to support their findings, including the 1921 Terman study.

A psychologist from Stanford studied 1500 children with high IQs and found them to be less religious when compared to the general population. Interestingly, the majority had been brought up in strict religious homes.

Zuckerman warned the studies conducted were all in the English lanuage and based almost entirely on participants from Western societies.