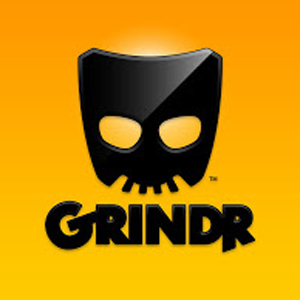 Thieves created a Grindr account with my name and photos – now I live in fear.

I once danced with a man in a gay club called Plush. Didn’t much like it, never did it again.

Imagine then my surprise when I found out I had been seeking gay, bi and curious guys for the past few weeks.

Yes, I had been the victim of internet fraud. A lonely young gentleman had stolen my very identity. Not for cash, not for a visa… But for something far more sinister. My innocence. 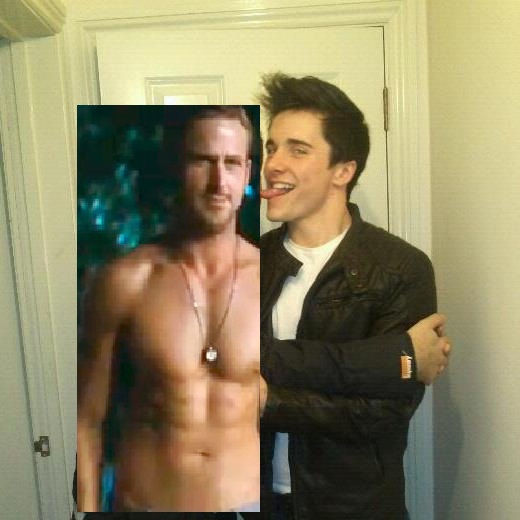 An artists impression of how my images may have been used.

For those who don’t know, Grindr is a social networking site used to search for homosexual men based on location. So in a terrifying twist, the only people who can see my edgy wanker haircut or pasty body in the snow (I’m available for hire) are people within half an hour of me. Holy Jesus. takethislollipop.com much? Trust me, that video resonates a lot more when you imagine his intentions the way I do.

The question you’re probably asking is: “Hey Torin, if you’re basically heterosexual, how did you manage to accidentally stumble across your profile on an all-male gay dating site?” Although I’m definitely egotistical enough to Google my own name on an almost daily basis, the answer was a lot more awkward: 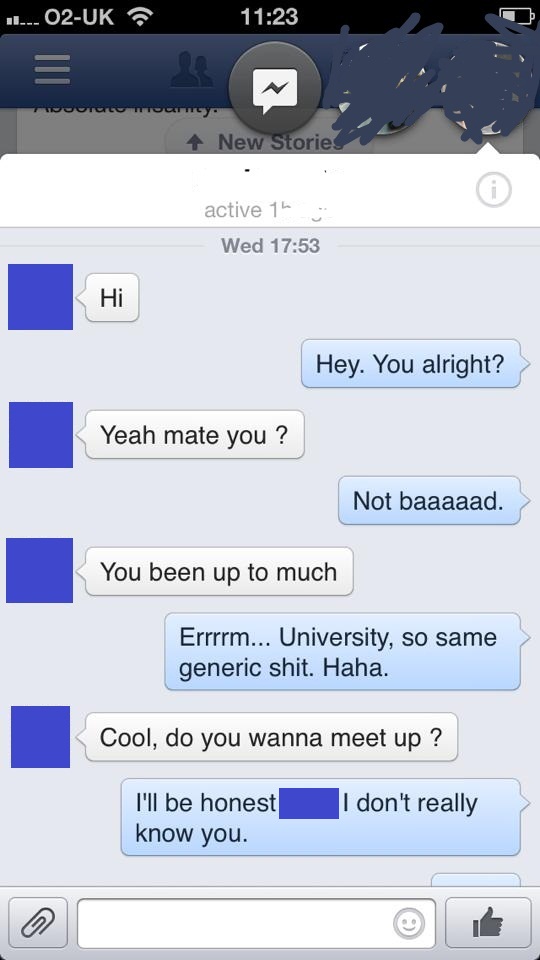 That’s right. A random Facebook add and two very frustrated individuals… Though for different reasons, I’m sure. Within minutes I had a network of gay friends trying to track this guy down. Racking my brains for anyone I knew who had once ordered a Smirnoff ice or spread Philadelphia on a bagel, within minutes we managed to find the impostor’s profile and get his IP address.

Using an IP tracker we managed to pinpoint him to Witney, Oxfordshire – David Cameron’s constituency. 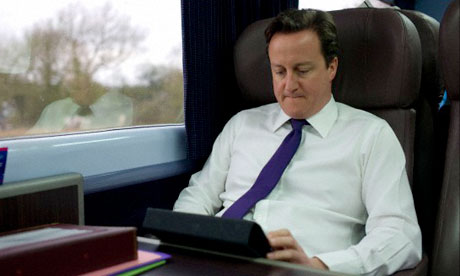 But only two days later the tracker suggested Devizes…? Clearly this gentleman has a penchant for rural market towns.

In fear of anyone ringing my bell… (*DOORbell), at home, I mentioned it in passing to my mum.

Next thing I know I’m sat in my living room with the Police. If you have never been in a scenario as peculiar as this, it’s difficult to convey just how awkward it is trying to express your heterosexuality to a female police officer. Just try looking a stranger of the opposite sex in the eye and saying “I’m heterosexual” without sounding like you’re coming on to them. Extra points if you avoid doing what I did, which was to nervously lick my lips. 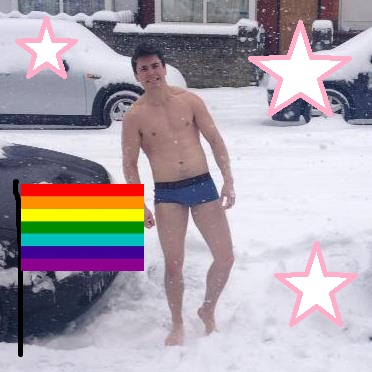 One of the photos used… Maybe I was asking for it…

So, as I rifle through OS maps looking for small towns with sheepskin rugs and speciality fudge, I am left paying the price for lax Facebook security.

If I had one lesson from this to pass on to you, dear reader, it would be… If you’re going to allow anyone in the world to see the most intimate details of your private life, try not to be so camp.

Prepare for whole albums of me killing wild boar and drinking beer from tankards. Pocock says no cock.