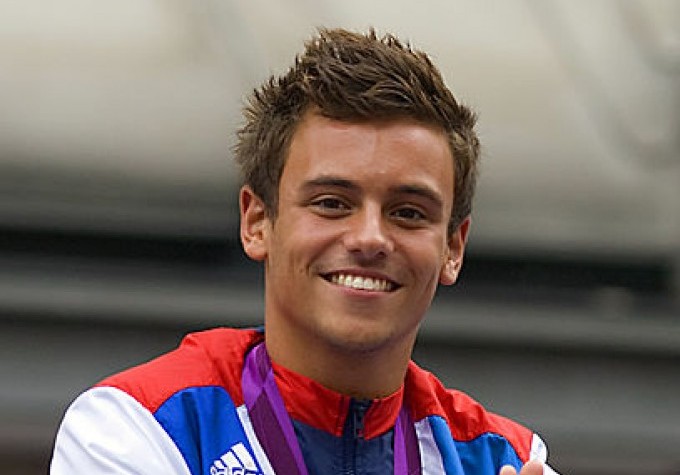 Does Daley Think Exeter’s a Dive?

Daley passes up opportunity to study at Exeter University. How rude!

Olympic diver Tom Daley, who had an offer to study at Exeter, has decided against going to university this September.

The bronze medallist finished his A Level exams at Plymouth College last week and, despite having offers from Exeter, Plymouth and other universities, has announced he wont be going to university this year.

This face won’t be among the freshers come September

The 19-year-old has decided to focus on his sporting career and media sponsorships instead.

Earlier this year there was news of a battle between Exeter and Plymouth to secure Daley after he achieved AS levels in Photography, Spanish and Maths.

At the time, it was unclear whether the diver favoured either university.

You don’t fancy a dip Daley?

But why the cold (wet) feet?

Is Cornwall House Outdoor Pool not up to Olympic standard? Or perhaps, having taken a GAP YAH already, Daley wanted to skip out on the whole UNAY experience all together?

All we know for now is that we won’t be bumping into ‘SpeedoFresh’ in Rococo’s anytime soon. Pity.