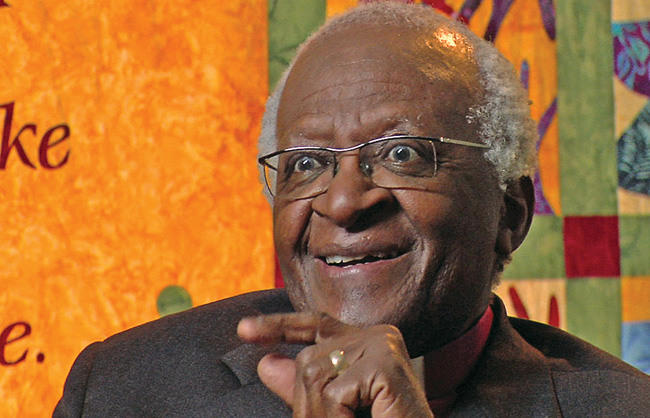 Desmond Tutu could cost you

It’s bad news for people who like good news: a 2:2 could mean you’ll earn a lot less in your first job

If you’re feeling nervous about your degree results, it’s probably best to look away now.

Researchers at the annoyingly credible London School of Economics found that graduates holding 2:1s earn an average of 7% more than those with Desmonds.

However, things aren’t necessarily as bad as they sound.

The research, carried out by PhD students at LSE’s Centre for Economic Performance, only sampled students graduating from LSE itself.

And as the saying goes, you can prove anything with statistics, so there’s no reason 2:2 students at other universities can’t buck the trend.

Feng said: “These higher salaries were caused by the 2:1 effect and nothing else.

“These were students who were broadly at the same academic level and it was just a matter of what side of the threshold they fell.”

The news is even better if you manage to bag a first.