Karim Bousaboun and Mehamad Maddahi, who are reported to have made £51,488.71 from the scam, were sentenced to three years and four years respectively for conspiracy to steal mobile phones.

The gang stole smartphones from handbags and pockets in night clubs, before passing them on for sale in Algeria, according to the Nottingham Post.

The student who reported her stolen phone used the ‘Find my iPhone’ app to trace her phone to an address on Radford Boulevard.

After passing the information onto the police department, detectives raided the house and found 58 other stolen phones as well as her own.

Many students have had a mobile phone either lost or stolen at one point or another. Jessica Bowditch, a third year Student studying English and Creative writing has had her phone stolen twice, once in Ocean, and once in Stealth. She told us about her Stealth experience:

“I was dancing and had just checked my phone to see the time. I went for a cigarette pretty much straight after that and when I went to check my phone, it was no where to be seen.  I rung the police but they said there wasn’t much they could do in terms of tracking it so I just had to replace the phone in the end.” 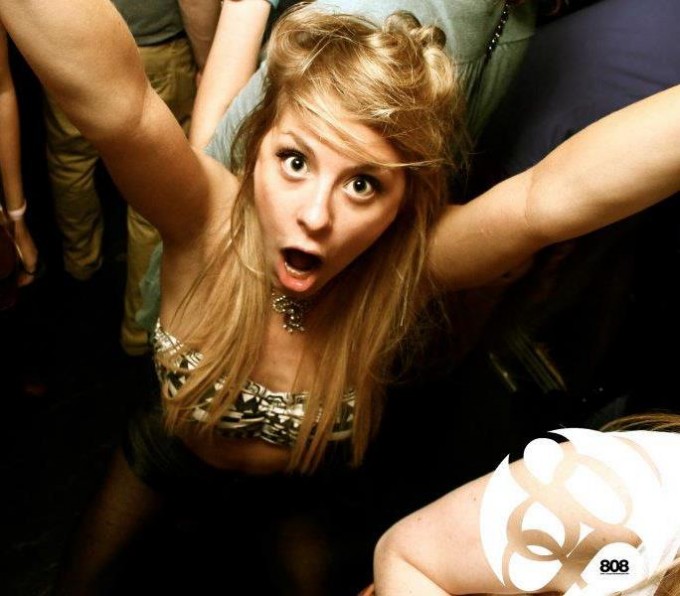 Jess Bowditch had two phones stolen, one in Stealth and one in Ocean

Another third year student, Poppy, had a similar experience in Market bar:

“I had literally just got my iPhone 5 that day so when I brought it out I was really aware of it the whole time. I don’t even really understand how I lost it now! I knew that I had it when I was standing by the bar, and in the time it took to get from the bar back to my friends it was gone.” 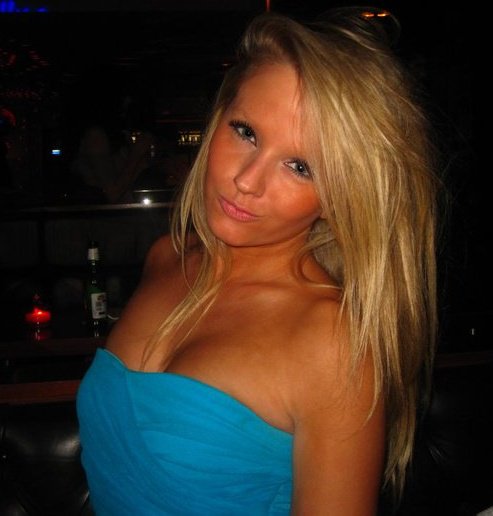 Judge Andrew Hamilton said: “With Bousaboun and Maddahi now in jail, and their illicit enterprise dismantled, we have gone a long way to reducing this type of crime.”