BNOC Of The Year: Group Two

You nominated them. Now it’s time to vote for them.

The people have spoken and our first BNOC into the semi-finals is such a big name nobody even knows who they are!

Congrats to Spotted In The ASS who took 35% of the vote to take first place in our first BNOC group. Commiserations to Alex “He’ll Shag Who He Wants” Sheppard who finished 2nd with 32%.

Onto our next five BNOC contenders. All are big names, only one can emerge triumphant. Who has your vote? 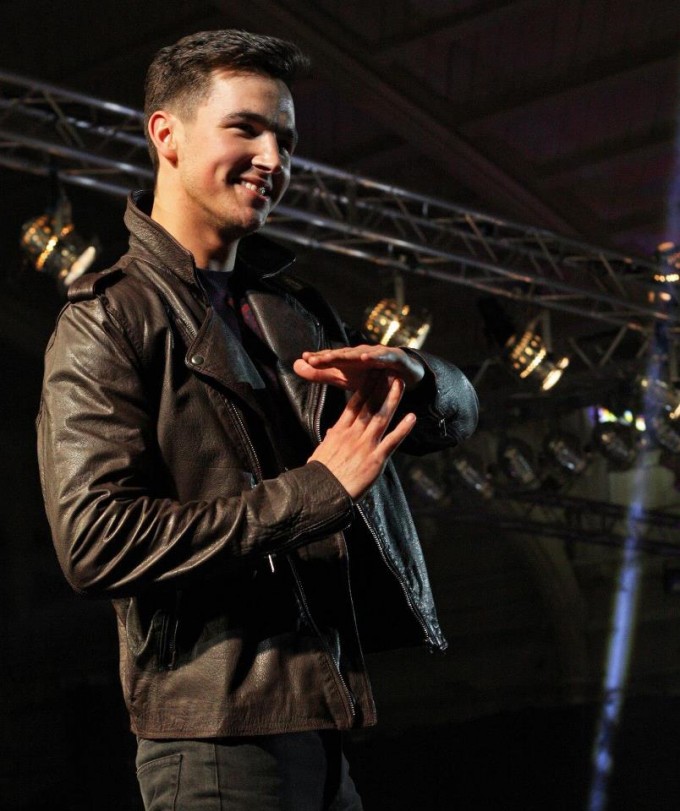 Faultless to a T

If you’re thinking Charlie has the looks of a model then you’re absolutely right: he was one of many to strut their stuff down the catwalk at FUZE this year. He’s also an event manager for Prohibition Thursdays @ Pam Pam, making him an essential person to know if you’re hoping to skip the queue. He also studies economics, which is less interesting. 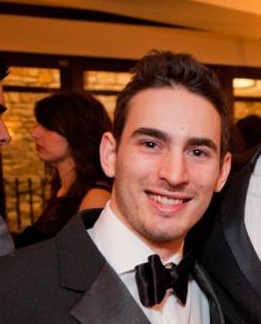 When asking James’s friends how he should be described in this article, his former flatmate simply said “something that mentions his drunken nakedness and smooth skills with the ladies would suffice”. Consider them mentioned. 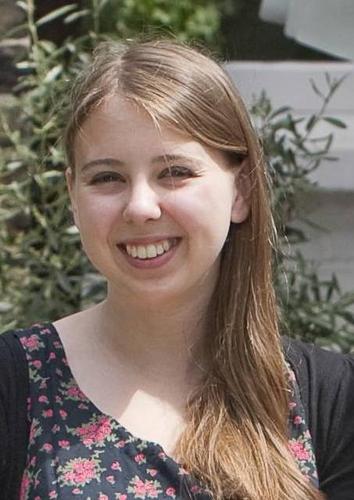 Jen: A BNOC from your Vantage point?

Nominated by “Ollie Neville” ‘because, you know, it would be funny’, Jennifer is perhaps best known for her work with the other other student newspaper in Bristol: Vantage. According to her Vantage bio, she is “an occasional maker of jams, a baker of breads and cakes, a pianist and a keen embroiderer.” 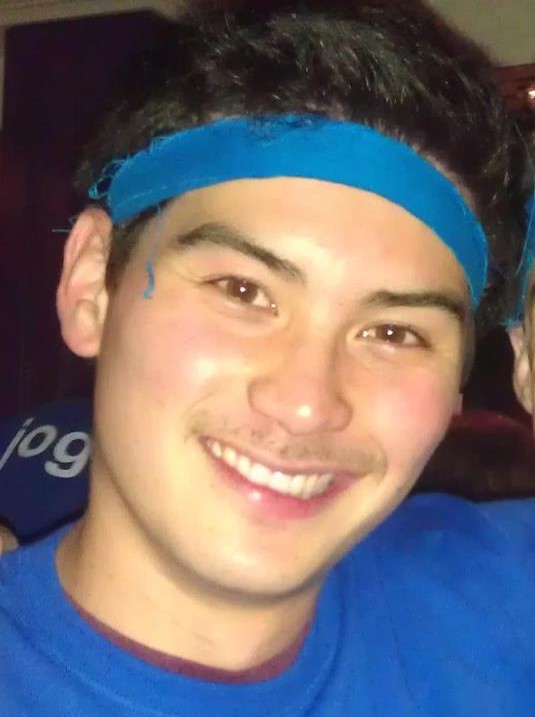 According to our sources, this Aerospace student is “always in Lounge gettin some and droppin betas”. We suspect that might be a typo as we’ve never seen any betas in Lounge, let alone any being dropped. Maybe we just need to get out more though…

Voting for this round closes at midnight on Sunday. Keep an eye on our Facebook and Twitter pages for updates on the scores.