Panda IVF.. what will they think of next?

Out of all of Edinburgh’s defining features (bagpipes, haggis and fried Mars Bars included), our favourites by far are our resident Pandas, Tian Tian and Yang Guang, who will reside in Edinburgh Zoo until 2021 on a ten year loan from China.

The young(ish) love birds were brought over here to start a potential breeding program, but it looks as if they’ll be some Jeremy Kyle business going on in regards to the identity of the Father. 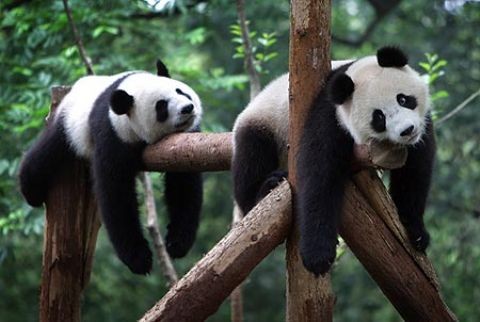 Edinburgh Zoo have told us that the female Panda, Tian Tian, has been part of the UK’s first Panda artificial insemination procedure, which was recommended by their Chinese advisors.

Apparently Tian Tian was “in the mood” so to speak, but apparently “her behaviour suggested she would not be responsive to the male Panda.” We can only assume he’d got in late the night before, or been texting another Panda. 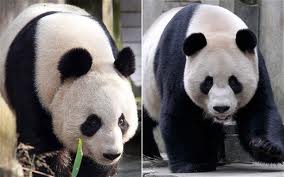 Edinburgh apparently has similar climates to their usual province. I know.

The Science Bit: Tian Tian has instead been inseminated with a combination of fresh and frozen sperm (sorry for the squeamish), as this reduces the chance of her having an anaphylactic shock. “As there was not enough forzen semen belonging to Yang Guang (male Panda at Edinburgh), semen was augmented with that from another extremely genetically important panda called Bao Bao.” Just so everyone gets it, Bao Bao died a year ago. I’m sure no-one will be fighting over the job of giving the “Daddy” talk to the new baby Panda. 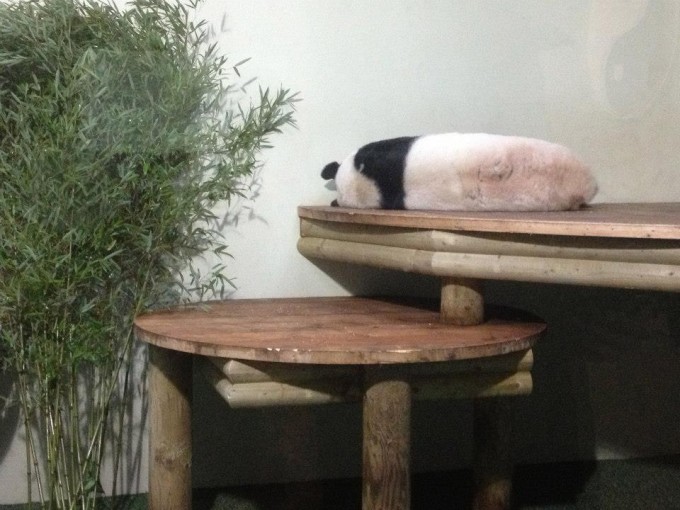 The picture I got when I went to visit the Zoo. Think they’d had a tiff.