WARNING: PHOTO OF FRIED HAMSTER BELOW

• Hammered student cooked housemate’s hamster in frying pan
• James White was so drunk he was “on the point of madness”
• He narrowly escaped jail because hamster may have been dead before he cooked it.

It was a quiet day spent running on her wheel and rolling in sawdust.

So imagine the horror for the Syrian hamster who was COOKED in a frying pan by a drunken politics student.

York student James White was so drunk he was “on the point of madness” when he fried his housemate’s beloved pet. 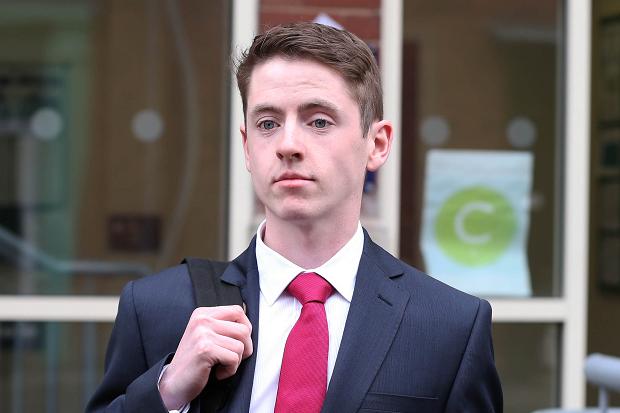 James White was drunk “on the point of madness”

He escaped jail after lawyers failed to prove the animal was alive when put on the hob. The hamster may have already died from White’s rough handling.

District judge Roy Anderson told him: “What happened that night is still shrouded in mystery. By virtue of your treatment of this small, unfortunate rodent you have destroyed your good character and acquired a criminal conviction. 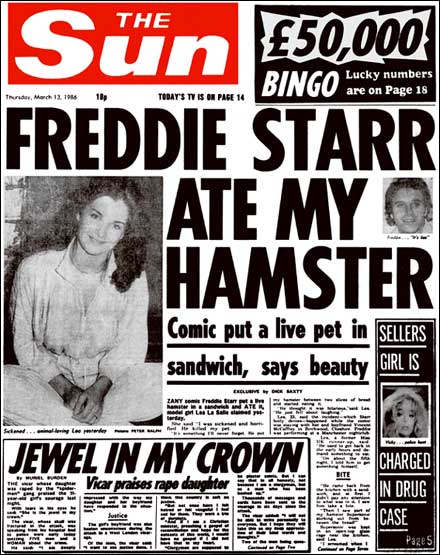 The story is a haunting echo of The Sun’s infamous front page: ‘Freddie Starr ate my hamster’

“It is accepted now that there was rough handling of that animal but it could not be established that it was putting it in the frying pan and applying heat that caused its death.

“Had that sadistic conduct been established I would be dealing with you in a far more serious way than I am.”

Earlier the prosecution told how police were called to White’s halls on February 2. When they arrived they noticed a strong smell coming from the kitchen. A frying pan containing a dead hamster was sitting next to the hob.

A blind drunk White confessed to officers he had cooked the creature, but began acting even more strange – answering “1,2,3,4” when asked for his name.

White was banned from keeping animals from eight years and fined £1,000 in costs. 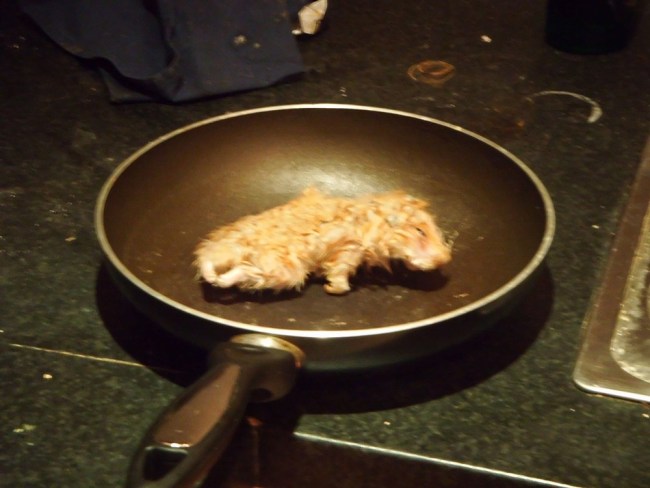 Photo issued by the RSPCA

A York University spokesman said: “We note the decision of the court. As this matter has not been raised formally as a disciplinary issue under university regulations, we propose to take no further action.”